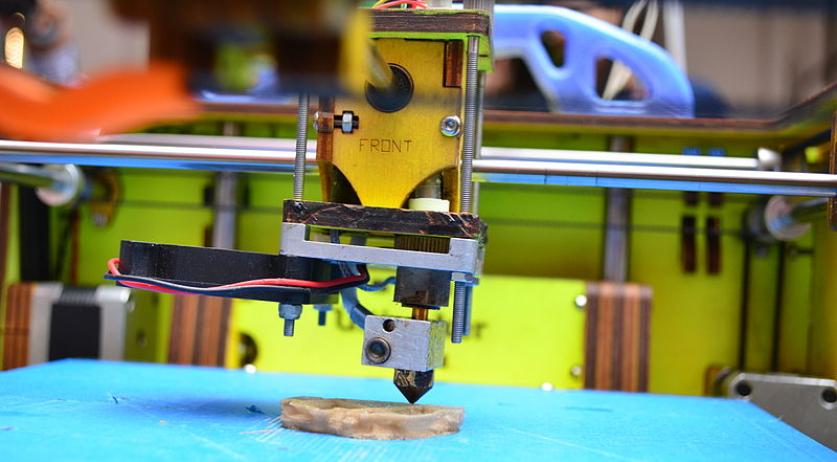 The UMC Utrecht has given a 22-year old woman a brand new skull implant. According to the hospital, this is a revolutionary procedure that has never been done before. The skull is made of plastic and was made with a 3D printer.  The patient suffers from a rare affliction which means that the skull bone steadily thickens, placing too much pressure on the brain. Her surgeon, Bon Verweij, says she has been losing the ability to make facial expressions, and that it was only a matter of time before she would lose other crucial brain functions and eventually die. This is the reason why she opted for the revolutionary first-time operation. The IMC Utrecht has done several operations replacing sections of skull bone, but never an entire cranium. The 3D printing technique supplies an exact copy of the existing skull to be made, which is more precise than the earlier method of creating sections of skull with a type of cement. The hospital waited several months to announce the operation, as they had to make sure it was successful first. "The patient has regained her capacity for facial expression, is free of complaints, is back to work and it is nearly impossible to see she was ever operated on", surgeon Verweij says. The UMC Utrecht thinks this technique of 3D printing can also be used in future for patients with different bone abnormalities, repairing skulls after accidents, or with tumors. The video below from UMC Utrecht illustrates what the 3D printing looks like: