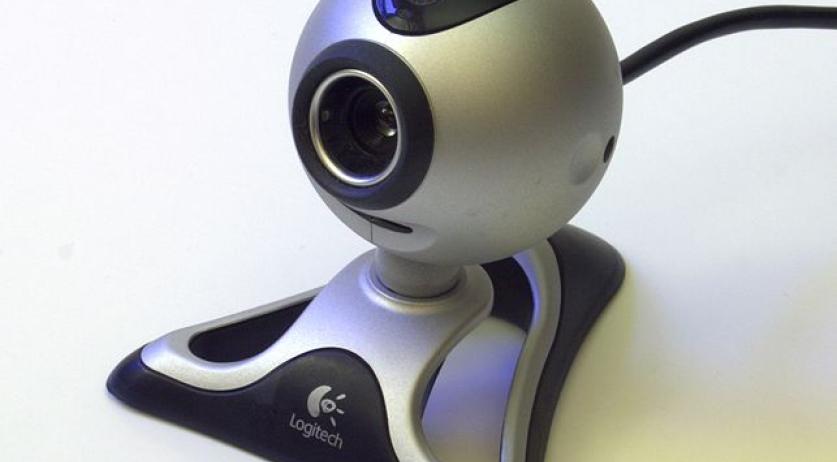 The police has now identified 66 victims in the webcam sex abuse case of 40-year old Amsterdam resident, which is ten more than were previously identified. These new developments came out of a pro forma meeting at the court of justice in Amsterdam. The case became news suddenly in January when a previous meeting concluded that the man possibly made 400 children victims of his sexual delinquency. The extra victims were seen on films that were already known. On some film material, there seemed to be more than one person. Up to now, 27 victims have filed a report, the Public Prosecution Authority (OM) announced. The Department of Justice has approached a total of 47 victims so far, some of whom are going to file reports while others are still thinking it over. The earlier-released figure of 400 victims came from an estimate from the suspect himself, the OM says. The 40-year old has been in custody for nine months. He has been mentally examined. The experts advise that a psychiatric hospital prison sentence should be added to the punishment.