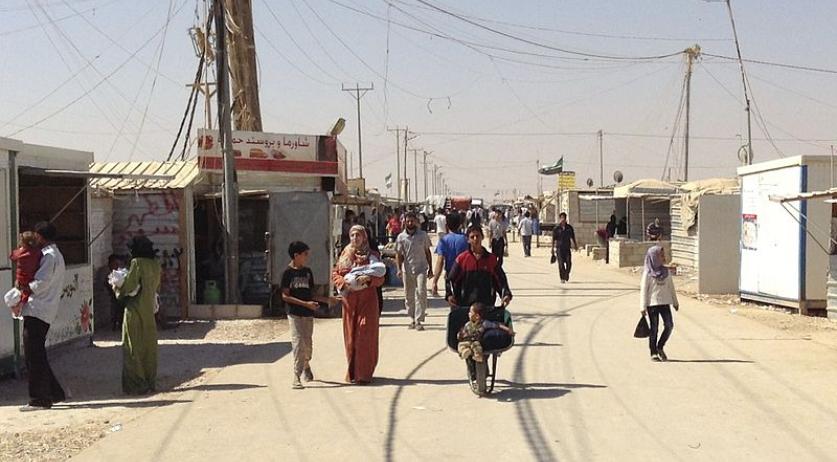 The UN refugee camp Al Zaatari in the north of Jordan is going to receive aid from the municipality of Amsterdam, the Association of Dutch Municipalities (VNG) and the cabinet, to help solve problems such as waste management and water access. Minister Lilianne Ploumen (Foreign Trade and Development Cooperation) is going to make €1 million for the project. It is now just over three years ago when the civil war broke out in Syria. The UN refugee camp Al Zaatari has expanded in that seemingly short amount of time to the fourth city in the country. More than 140,000 people live in the camp, and their chance of returning home is not big. This growth has also caused the refugee camp to develop problems of city-like proportions. Amsterdam is going to help with this. "Amsterdam has a lot of expertise in the area of water management and waste collection and can offer help to the refugee camp" mayor Eberhard van der Laan said. His civil servants will investigate how households can best be connected to water networks and how waste can be collected more efficiently.