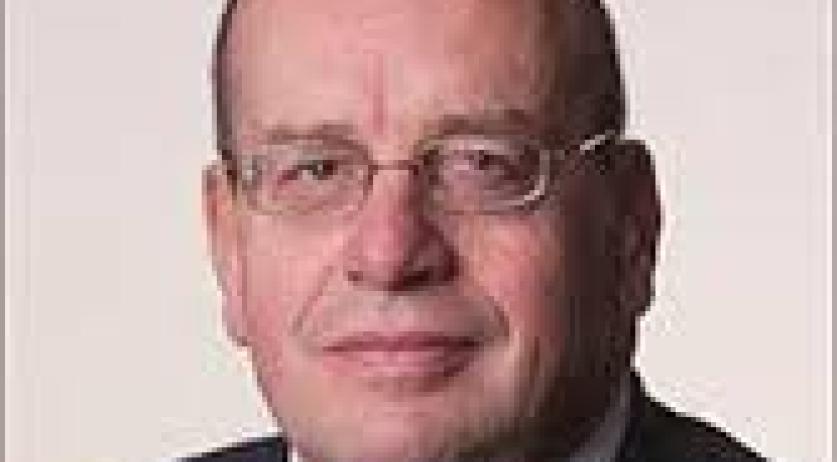 State secretary for Justice, Fred Teeven, closed a deal in 2000 in which more than five million guilders (almost €2.3 million) of drug baron Cees H. was whitewashed. Now, MPs are demanding the matter be clarified.  When the deal was made, Teeven was a practicing public prosecutor. The details came out in the tv-programme Nieuwsuur Tuesday evening. Cees H. paid 750,000 guilders to the state in the deal, but was helped to whitewash 5 million guilders. The documented agreement has been dug up by Nieuwsuur, who revealed that the piece agreed not to inform the Tax Administration among others. Minister Opstelten (Justice) made it clear that everything went along the rules. CDA and VVD have asked for clarification. Various other parties in the House of Parliament also demanded this incident be explained. CDA-MP Pieter Omtzigt wants to hear from state secretary Wiebes (Finance) when the Tax Administration heard about this agreement, how they reacted, and if the deal was legal. Governing party VVD wants more information about the issue. MP Ard van der Steur (VVD) wants a brief from Opstelten about the agreement. The PvdA, the SP and the ChristianUnion echo these desires. On Tuesday evening, Opstelten reacted to the Nieuwsuur report. He announced that the then-minister Benk Korthals was informed of negotiations with Cees H. in 1999. Korthals wrote that to the House of Parliament in 2002. The eventual agreement "was in line with the laws and rules in place at the time", Opstelten says. The Public Prosecution Authority (OM) was not obliged to present the minister with such a deal. Nowadays, any big agreement does need to be presented. Teeven himself says he's not worried. "I was public prosecutor back then", he told the NOS Tuesday night. "I am not at all worried, no lines were crossed." He does say that the commotion is a bit late, because there have been Parliament questions about it 14 years ago. "Back then there was nothing wrong, and the same counts now." Cees H. was one of the closest employees in the 80s and 90s of Johan V., alias 'de Hakkelaar' (or, the Stutterer). H. was sentenced to jail time and a hefty fine for being part of V.'s internationally operating drug trade. Following court procedures reduced the fine to several hundred thousand euro. According to the deal, H., had to pay the state €750,000. The rest of the 3-6 million would be funneled back to H., through a friend's account in Luxembourg. The OM seized this account. A strict vow of secrecy was agreed in the deal. The OM only became aware of it after the signing of the contract for the agreements. Very little is known of H.'s specific crimes. MP for the SP, Jan de Wit said: "If this is all true, then it's unbelievable that justice worked together on it at the time. The Tax Administration was dodged, it is now written black on white that everything would be kept secret. There must be quick clarification on this" sp.nl writes. De Wit wants to know the complete ins- and outs- of the deal, and also if it happens more often. "It looks like helping criminals to quickly rake in some money for justice as well. That the tax administration, and thereby society as a whole have been disadvantaged, was taken in stride. Unacceptable", he said.