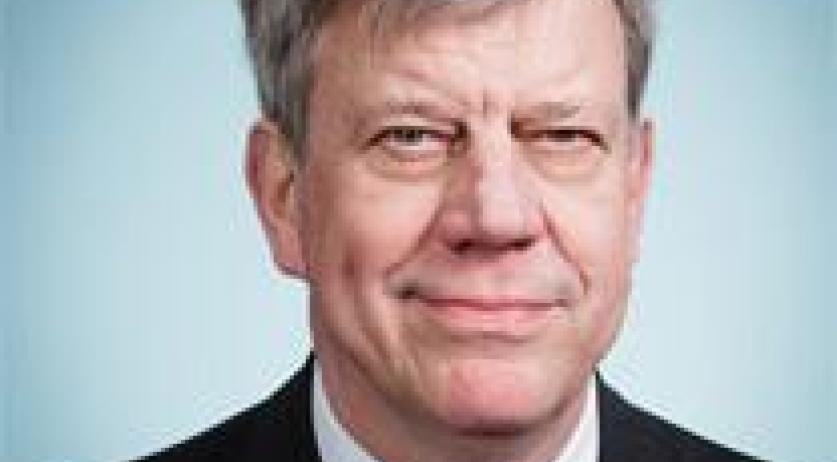 Police officers are allowed to pose as minors on the internet to locate people who are looking for contact with children in order to sexually abuse them, the Telegraaf reports.  Minister Ivo Opstelten (Security and Justice) is making the new measure to use 'pedo-bait' possible in a new bill which will go the Council of State for advice, his ministry announced on Tuesday evening.

Opstelten already made clear earlier that he wants to give the police as much mobility as possible to counter the so-called 'grooming' of children on the internet. With 'grooming' a child is lured with online conversation into a meeting. The judge earlier rejected the proposal, so Opstelten is coming with a new bill. After the advice from the Council of State, the proposal can go to the House of Parliament.