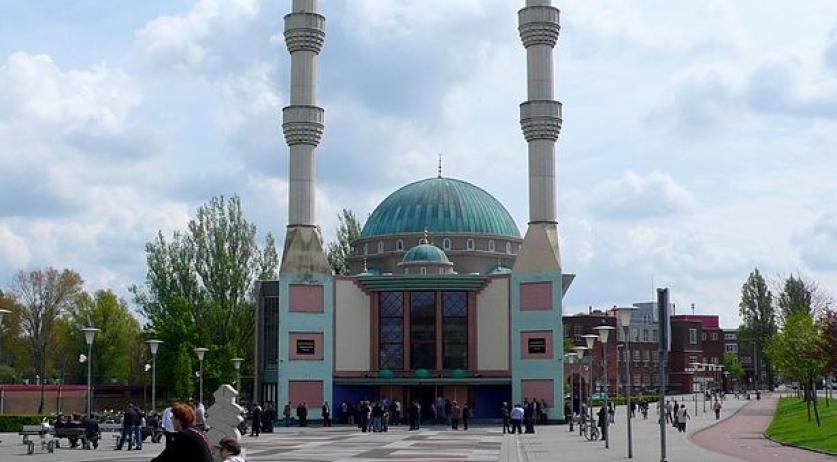 The 19-year old student from Rotterdam involved in the exam theft at the Ibn Ghaldoun school, will be freed, the court of justice reveals. The student, who stole and then sold exams from the school, will receive conditional release from custody. The 19-year old is also thought to have hacked into around 2000 computers. The Public Prosecution Service confirms to the NRC that the man will be released due to "personal circumstances". The then-18-year-old student was picked up in October of last year, but Justice only revealed this in December. The boy from Rotterdam is suspected of hacking and also spreading child porn as well as other privacy-sensitive images. The Public Prosecution Service claims that he found a way of entering the systems of important institutions. His computer contained 42 million files. The boy was discovered of stealing 27 final examinations when he posted a vwo-French exam online, causing country-wide disruptions to the final exams. He published the exams using someone else's computer.