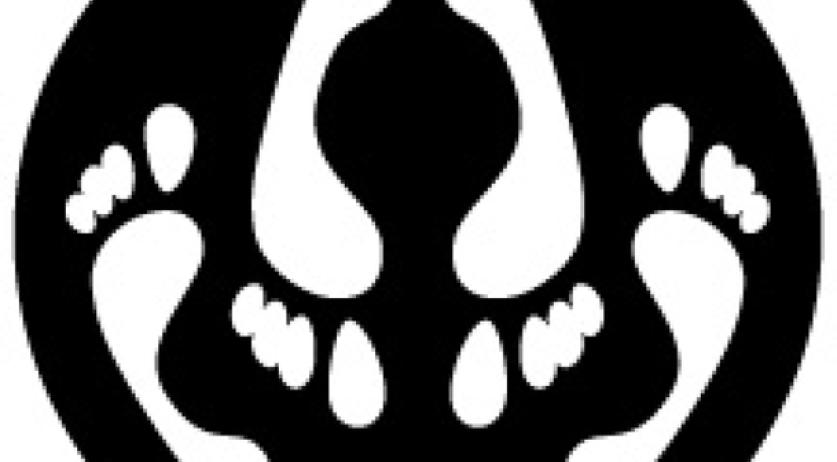 High Schoolers have been posed very explicit questions about their sexuality by the GGD, causing outrage among parents.  Parent organizations find it ludicrous that their thirteen-year olds in the second grade of High School are being asked how many people they have had sex with, and are also complaining that it is a violation of their personal life environment. In an online health survey, the Dutch municipal health services, the GGD, were not playing around. Questions such as: "Have you ever had coitus?", "How old were you the first time?", "With how many different people?" and "Were condoms or other contraceptives used?" "Many children at that age are not yet ready for sex, but we are also seeing girls of 14 becoming pregnant. Intervening on time is important, but questionnaires from the GGD must never suggest that sexual contact at that age is normal", director Werner van Katwijk of parent organization Ouders & Coo said. For governing party the VVD, these intimate questions are going too far. "There is absolutely no need to ask young people of 13 or 14 random questions about sexual activities or other personal matters", MP Brigitte van der Burg states. "It is unclear for young people and their parents what will happen with this information and in which way the data will possibly be kept. This is why the VVD wants the GGD to stop as soon as possible with the recording of these questionnaires." A spokesperson for GGD Nederland presses that the children must first click 'yes' on the question if they have had sex before they see other intimate questions. "The questionnaires are the same everywhere, and serve as a means for preselection; young people are being filtered out for possible discussion. The GGD is also collecting data like this for the municipalities. It is their task to make health policies." The GGD is confirming that all the people questioned will remain anonymous. "Schools will only receive a global, anonymous version. In this way they can see if their pupils are leading a healthy lifestyle." In 2008, plans for an electronic children file also caused an uproar. The file would contain details about pubic hair and condom usage of children. The VVD will ask state secretary Martin van Rijn (VWS) to make sure that the controversial questionnaires will no longer be recorded.