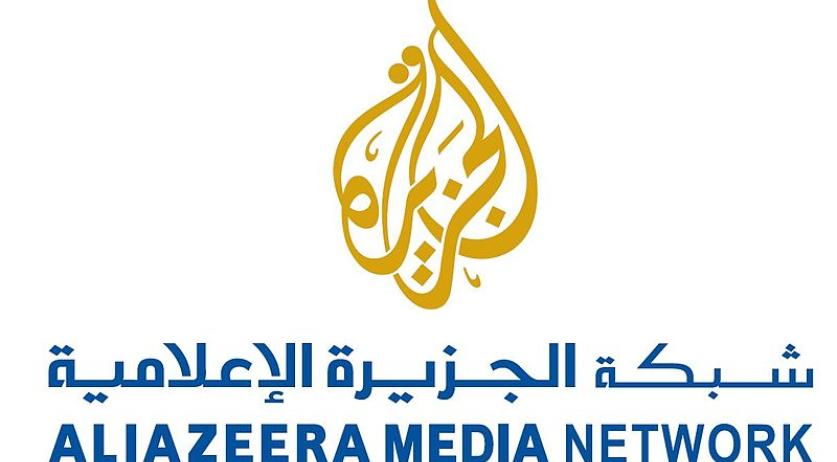 Dutch journalist Rena Netjes is on her way back to the Netherlands after being accused by Egypt for aiding a terrorist network tied to news channel Al Jazeera.  Netjest works for het Parool, BNR News radio and as an on site producer for the NOS. She is now on a plane back to the Netherlands following mediation from the Dutch Embassy in Egypt. This is the second time that Netjes has been accused by Egypt. One year ago, she was arrested and had to spend a night in a cell. Last week, Egyptian media wrote that a Dutch journalist accused of being a member of what they describe as the Marriot-cell had been called to a hotel in Cairo where Al Jazeera had an office. Netjes's name was noted when she visited the employees of Al Jazeera. Her baptismal names appeared on a list of twenty people who are suspected of affiliation with a terrorist organization who's goal is to spread false information. Netjes says that she had a context conversation with one of the employees, who is well-informed of radical groups in the Sinai Peninsula. She has never worked for Al Jazeera herself. Under the charge, several Al Jazeera journalist have already been detained for an extensive period. The news network strongly opposes all claims and maintains that their journalists are only doing their jobs. On Sunday, an Egyptian television channel broadcasted images of a break-in at an Al Jazeera hotel room, which showed cameras and laptops among other things. Since President Morsi was deposed, it has become more difficult for journalists to work in Egypt. Critical television stations have been closed, and foreign media has been blacklisted. Especially Al Jazeera, with HQ in Quatar, has been affected. The Egyptian higher powers suspects the channel of supporting The Muslim Brotherhood, the party of ex-president Morsi.