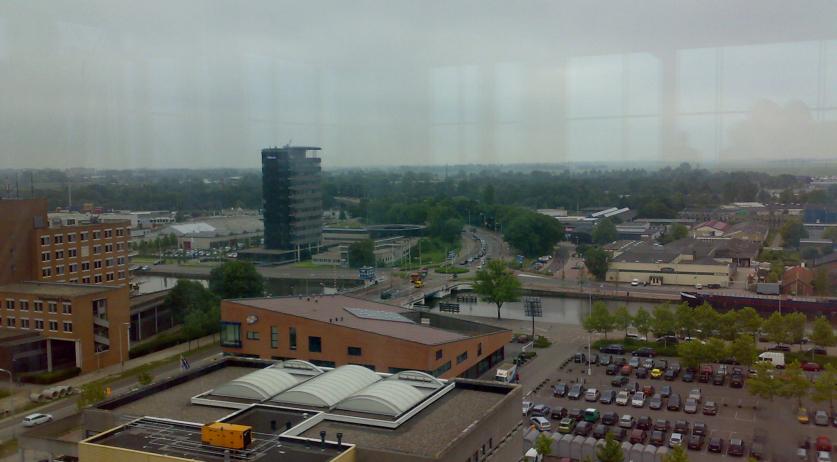 Foreign Affairs Minister Frans Timmermans said that the Dutch government should not get involved in the decision by water company Vitens to pull out of a partnership with Mekorot. Vitens previously announced they would no longer work with Mekorot because of the Israeli company's presence in the contested West Bank. The minister denied an accusation by the Jerusalem Post, telling Nos that the government was not previously party to the decision by Vitens, and the national government should not become a player in the company's business decisions. Vitens is owned by provincial and municipal governments in the Netherlands. Timmermans said that the only contact Vitens made with his department on the issue was to ask if there were any objections with entering into the deal in the first place. He claims that at the time, the department "indicated in all clarity they see no objection to the cooperation between Vitens and Mekorot." "We only discourage companies that want to operate in the occupied territories if there is no agreement with the Palestinian Authority." In a statement released earlier in the week, Vitens said, " Vitens places great importance on integrity, and adheres to [national and international] laws and regulations. After consulting with stakeholders, the company came to the realization that it is extremely difficult to work jointly on potential future projects [with Mekorot] since these can not be severed from the visible political context." Israel's Foreign Ministry filed a formal complaint with the Netherlands Embassy in Tel Aviv. Caspar Veldkamp, the Netherlands Ambassador there, was also summoned over the business decision. The Jerusalem Post later reported that Israel has taken issue with "ambiguous" comments from the Netherlands Foreign Ministry. The Israeli government is concerned about the possibility of increased boycotts by the Netherlands of Israel and Israeli companies, the newspaper said. Vitens is the largest water production company in the Netherlands, serving 5.4 million customers domestically and 20 million internationally.