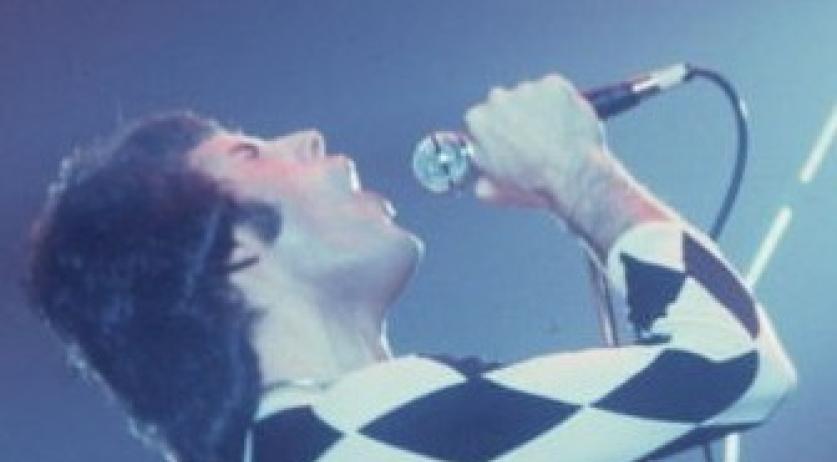 Listeners of Netherlands national public radio station Radio 2 picked Queen's "Bohemian Rhapsody" as the top song entering the new year. Every year. the radio station counts down to the celebratory moment by playing the top 2000 songs as voted on by the public.

Top 2000 has been on the air annually since 1999. "Bohemian Rhapsody" took the number one position in 12 of the show's 14-year history, including last year. For the second year in a row and seventh time overall, "Hotel California," by the Eagles, was runner up. The top ten in order for 2012 are: