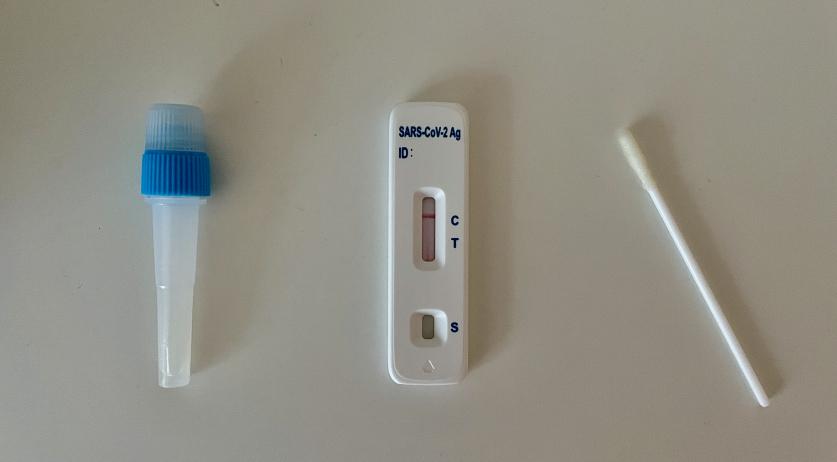 Dutch hospitals were treating 15 percent more Covid-19 patients on Tuesday, bringing the admitted total up to 415. That was more than double the patient total on July 13, with intensive care units treating 100 people with the disease for the first time in two weeks. At the same time, coronavirus infections reported for the day fell sharply, bringing the seven-day average down for the first time this month.

The current hospital total rose by a net total of 54 patients, after accounting for deaths, discharges and new admissions. That included a net increase of 16 patients in intensive care, bringing that figure to an even 100. The regular care wards were treating 315 others for the disease, a net increase of 38.

The combined hospital total stood at its highest point since June 23. It has risen by 103 percent just in the past week alone. A similar increase would push that total up to 849 by next Tuesday.

Hospitals admitted 96 patients with the disease between Monday and Tuesday afternoon, the most since May 20. That was nearly double the moving average of 53 daily patient admissions. The latest group of people included 20 patients who were sent immediately to intensive care.

Patient admissions were three-times higher on average compared to a week ago.

Meanwhile, the RIVM said on Tuesday that people tested positive for the SARS-CoV-2 coronavirus 6,823 more times. That brought the seven-day moving average down for the first time since June 30, breaking a streak of 19 consecutive increases.

The seven-day average was still high, at 10,008, similar to the end of December 2020. Health Minister Hugo de Jonge has said he believes that four straight days of decreasing infections was a sign the situation has stabilized.

The two cities with the most new infections were Amsterdam (582) and Rotterdam (372), with each posting figures about 40 percent below their respective averages. On the other hand, Breda residents tested positive another 222 times, about 20 percent above average.

To date, people in the Netherlands have tested positive for the coronavirus infection 1,814,143 times.

Over 19.2 million Covid-19 vaccine doses have been administered in the Netherlands to date, the RIVM said in its first update of vaccination statistics in five days.