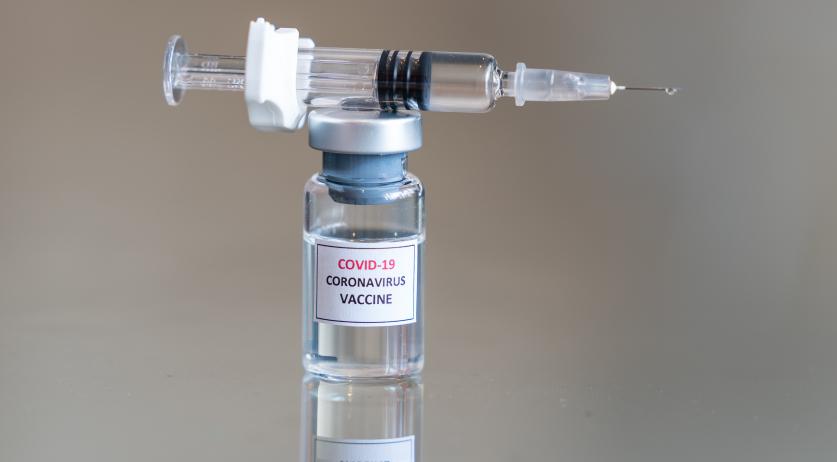 The Dutch government has decided to allow people to receive the Pfizer/BioNTech jab if they have been administered a first dose of the AstraZeneca vaccine. The Dutch Health Council also gave a green light for the two vaccines to be combined.

"Recent British research on antibodies shows that the combination of the first shot with AstraZeneca and a second shot with BioNTech/Pfizer protects against serious disease equally well as two doses of the AstraZeneca vaccine," the government stated.

Anyone aged 60 to 64 who has already scheduled an appointment to receive the second shot of AstraZeneca is now eligible to make a switch. That can be done with the GGD from July 16. The government has said it would provide exact instructions on how to do that at a later point.

"For those who have planned a second shot of AstraZeneca in the coming days, the advice remains to take it because then you are optimally protected the fastest," the government stated.

People scheduled to get the second AstraZeneca dose from their general practitioner can also cancel their appointment if they want to receive the Pfizer/BioNTech jab instead. The government advised that this should be done by contacting the general practitioner by email rather than by telephone.

"It's nice that we can now offer 'mix and match. Although with two AstraZeneca vaccines you are just as well protected against serious disease, we also saw people who had doubts," said Health Minister Hugo de Jonge.

"I'm happy to be able to convince that group to get fully vaccinated now," he said.

The Dutch government noted that while combining the jabs was safe and effective, it also has a slightly higher chance of more severe short-term side effects such as arm pain or fever.

The government further noted that a number of EU countries have already started combining vaccines.