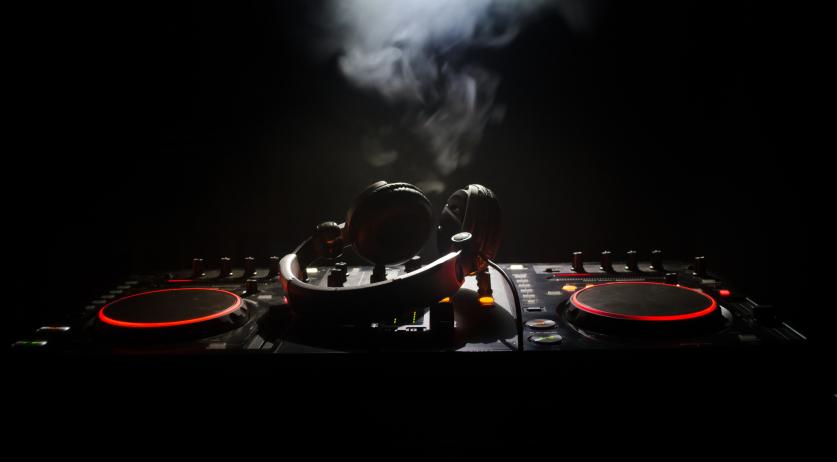 Police in Leeuwarden broke up a silent disco party on Cambuursterpad after a noise complaint was called in early Friday morning. Officers in the Friesland city were told to check out a report of loud voices heard on the street there at about 1 a.m.

Once police entered the house they discovered a silent disco party underway, Leeuwarder Courant reported. At these types of gatherings, music is listened to via wireless headphones rather than through a speaker system. The music is inaudible to anyone not wearing headphones at the party, creating the the impression to outsiders that everyone in the room is dancing to nothing.

Many people were shouting to one another in the house, according to the newspaper. Attendees were wearing headphones, and were unable to hear each other without raising their voices.

The police issued warnings to people involved in the incident, and said tickets would be issued if they continued to shout. There were no reports of fines for violating coronavirus restrictions.