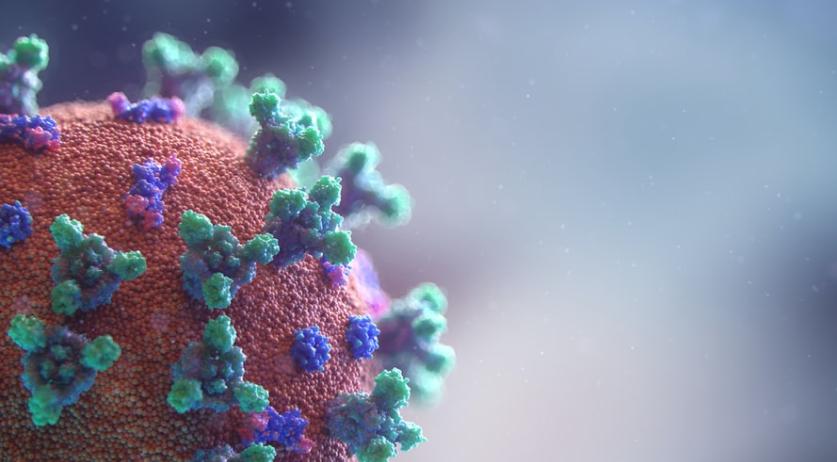 The coronavirus is capable of infecting brain cells, researchers from the Rotterdam Erasmus MC found. However, the transmission of the virus between cells stops relatively quickly, limiting the damage.

"Nevertheless, the SARS-CoV-2 infection does lead to an inflammatory reaction that may contribute to the neurological and psychological complaints that many [former Covid] patients have," Erasmus MC stated.

Numerous patients who previously had Covid-19 reported neurological and psychiatric complaints. These ranged from memory problems or headaches to rare psychoses and encephalitis. In addition, there were numerous indications that SARS-CoV-2 can enter the central nervous system via the olfactory nerve.

The researchers from the Rotterdam hospital studied what happens once the virus reached the brain, which cells it can infect in the brain, and what the inflammatory response is.

The research was jointly carried out by researchers from the Department of Virology and Psychiatry. They collaborated to combine viral research with research into human brain cell models. With so-called 'pluripotent stem cell technology', skin or blood cells can be 'reprogrammed' into stem cells. These can then develop into any type of body cell, including neurons.

These brain cells were then exposed to SARS-CoV-2. The researchers saw that the virus was able to infect neurons. The spread was, however, limited to a few cells only. "What we saw is in line with the fact that infection with SARS-CoV-2 rarely leads to severe encephalitis due to uncontrolled virus spread in the brain," said virologist Debby van Riel.

"But the fact that SARS-CoV-2 can potentially enter the brain via the olfactory nerve and locally infect cells, leading to an inflammatory response, can certainly contribute to neurological complaints," the virologist concluded.