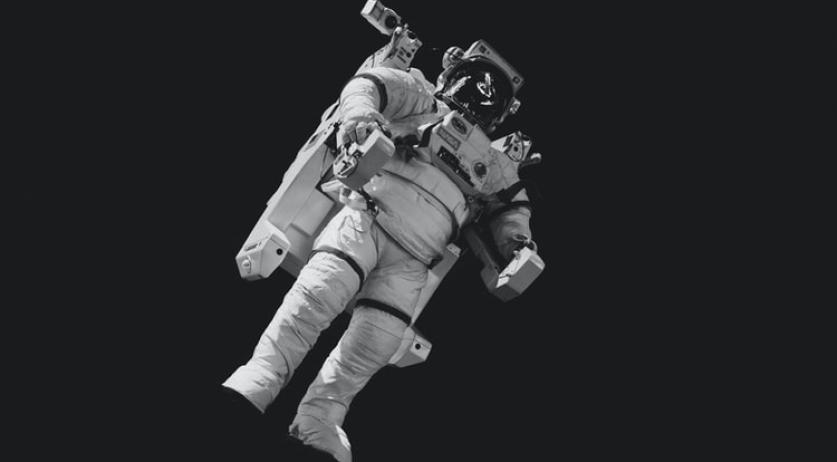 The European Space Agency said that 998 Dutch people submitted an application to become an astronaut for the agency. The Netherlands placed 7th among 25 countries for most applicants in the selection process, with over 22 thousand applications received in total.

The Netherlands was also tied for fifth for most candidates with a disability. 13 Dutch aspiring astronauts applied for the newly-established vacancy for an astronaut with a physical limitation.

"It is anticipated that the successful candidate will work with ESA to determine the adaptations required for such an astronaut to serve as a professional crew member on a future space mission," ESA stated.

The initial period to submit necessary application documents was completed on June 18. The ESA's upcoming astronaut selection process consists of six key stages. In the next round, all applicants will be assessed on the basis of the documents they submitted. A worldwide announcement of selected astronauts will take place in late 2022.

"Candidates will be notified at the end of each stage as to whether their application has been successful in progressing to the next step. However, patience is a virtue because the entire selection process will take one and a half years," ESA said.