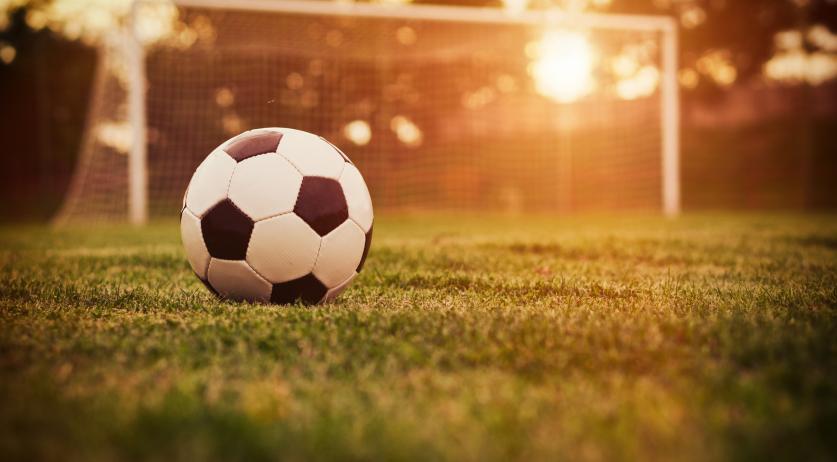 In Santa Marta and Barranquilla in Colombia, V. pretended to have paid bills by showing electronic transfers on his phone. He claimed that the transfers would take slightly longer because they were international. "According to the verified information, the subject used third party companies to sign payments which were later retracted and the money was never paid," commander of the Magdalena police department, Óscar Solarte, explained to El Tiempo.

The fraud was uncovered when four prostitutes demanded that V. pay them in cash. When he was unable to do so, the police were called.

While V. was in detention, two of his lawyers discovered they also did not receive payment from him. They refused to buy food for their client until they were paid. The money was advanced by the migration service.

V. is an amateur football player from Brabant who posed as a professional soccer player in Transnistria. He held contracts for a short time in South Africa and Chile, although he left the clubs without ever having played in a match.

V. was already found guilty of fraud in Denmark in 2019 after posing as a professional football player for Viborg FF. The truth soon became evident due to his lack of skills. The amateur football player plead guilty to fraud before the Danish court. He was fined two thousand euros.

According to El Tiempo, V. will be extradited or deported to the Netheralnds.