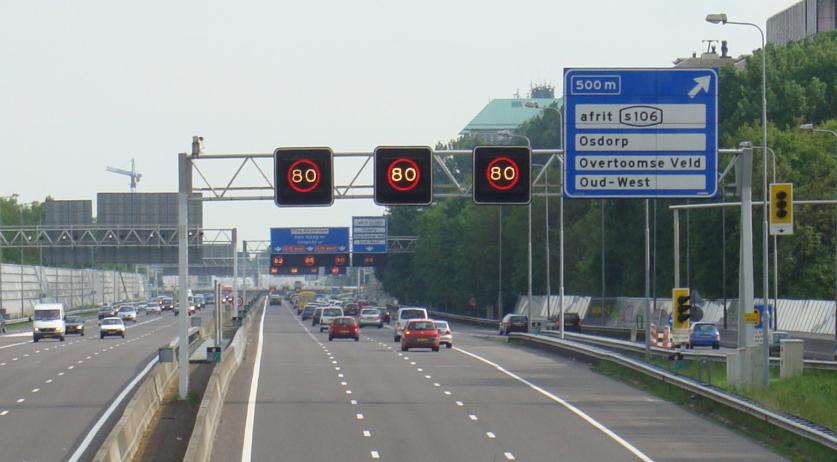 Rapper brings A10 to standstill for music video shoot

Rapper Salim temporarily brought cars on the A10 near Bos en Lommerplain to a halt on Thursday during rush hour to shoot a music video. The rapper and his friends stopped traffic by blocking the path with three cars twice for multiple minutes.

“No one is as crazy as me”, Salim said later in an Instagram story. In an interview with AT5, Salim said he did not regret the stunt. “I got a lot of hate, but in all honesty, are you really that mad? Just for a minute of standing still, come on”, Salim said.

When asked if he realized he could have endangered people’s lives by blocking emergency services, the rapper said “You won’t die after a minute, I hope.”

The Rijkswaterstaat was less amused by the stunt. “This is really unacceptable”, Kevin Basari from the Rijkswaterstaat said. “It poses a risk to road safety and traffic flow. You can see that drivers have to brake suddenly. In addition, emergency services will be hindered. We strongly disapprove of this.”

Salim and his friends received several fines. They have also been nominated to retake driving classes. The Public Prosecution Services said they are investigating if the group can be charged with further offenses.