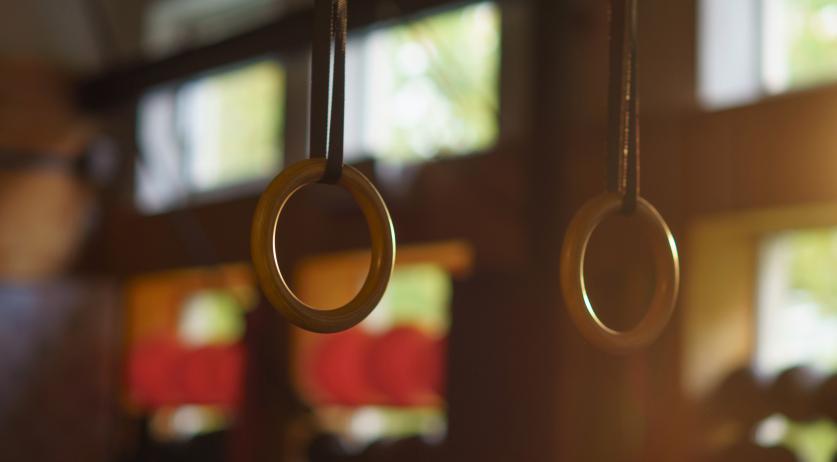 Gymnastics trainer Nico Zijp has been given a one-year conditional suspension by the disciplinary committee of the sports arbitration organization ISR. Zijp is the first coach to be punished after several former top athletes reported widespread abuse of power and intimidation in the gymnastics world in the summer of 2020.

The sanction for Zijp is based on a determination that he systematically ignored his athlete's injuries, and verbally abused or intimidated them. Zijp is a head coach of the women's branch of the club FlikFlak in Den Bosch, and he is the coordinator of the regional talent center Topturnen Zuid.

According to the ruling, at least fourteen complaints were filed against Zijp. Most complaints were related to ignoring injuries or slamming athletes for not meeting the coach's expectations. Additionally, Zijn was found guilty of continuously criticizing, intimidating and pressuring gymnasts to lose weight. A number of victims indicated that they were left with psychological scars as a result of the abuse.

Zijp is the coach of Tisha Volleman who is still competing for a spot on the Olympic team for the Tokyo Games. Last summer, Zijp stepped back voluntarily after the Dutch gymnastics union (KNGU) suspended the women's top sports program. National coaches Gerben Wiersma and association trainer Vincent Wevers were among those suspended, and an investigation into the alleged transgressive behavior was launched.

Wiersma, Wevers and Zijp, alongside other gymnastics coaches Frank Louter, Patrick Kiens and Wolther Kooistra were banned from the Dutch Olympic team this April. Wevers then appealed against the decision of KNGU. The ruling is expected on Friday.

Two-thirds of gymnasts who took part in the highest level of competitions were victims of various types of abuse, according to an earlier report compiled by the gymnastics association KNGU. The athletes commonly faced, among other things, threats of humiliation, insults, giving negative criticism, making a fool of someone in front of a group, yelling, manipulation, intimidation, isolation, etc.

The research was launched after the former top Dutch gymnastics coach Gerrit Beltman admitted in an interview last July he routinely chastised and physically abused young gymnasts whom he was tasked with developing.