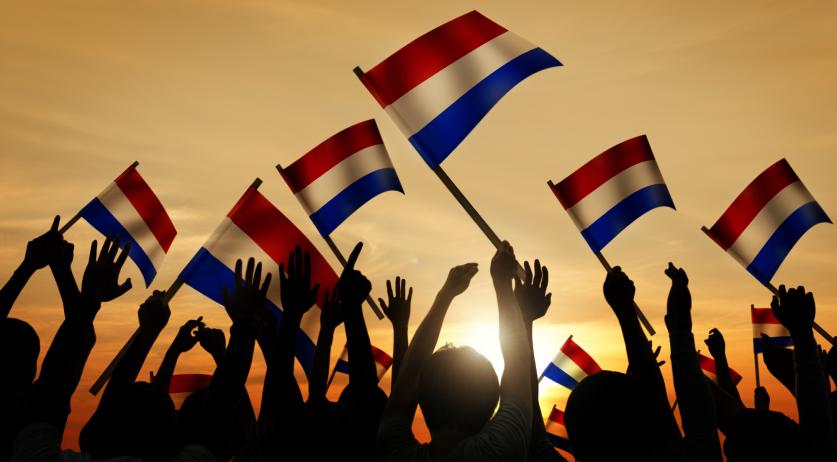 The Dutch women’s hockey team prevailed against their German opponents with a 2-0 victory on Sunday afternoon. One day earlier the men’s hockey team had also beat the German team, taking home the winning title.

Coach Alyson Annan was overjoyed with the win. “We worked hard to be the number and to win the tournament”, she said to NOS.

Shortly after the first quarter, Marloes Keetels scored the first goal for Team Oranje in the 18th minute.

The game remained tense well into the third quarter, yet were able to ward off the attacks by the German team. Then, in the 56th minute the second goal for the Netherlands was scored by Frédérique Matla who had been trying to get past the German defense since the beginning of the match.

Initially, there was some debate if Matla had used the convex side of her stick to hit the puck which would discredit the goal. Yet, after video footage of the goal was reviewed, the goal was validated by the referee.

“Fun, that’s what it’s about. It was a long match, we knew it would be difficult”, Eva de Goede said to NOS.

The team had already showed their strength with three victories in the group stage and with a 3-1 win against Belgium in the semi-finals.

Annan said she is now looking forward to the Olympic Games which start in six weeks. “We need difficult games”, said Annan, who announced her Olympic selection last week.