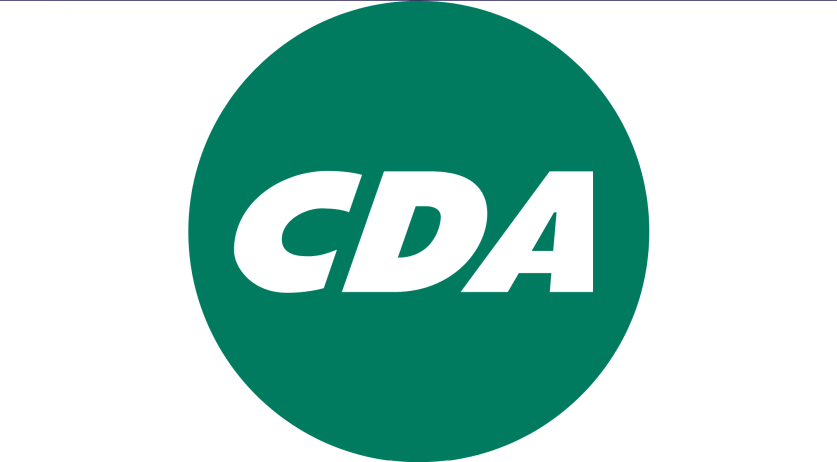 Leading figures in the CDA no longer see a future including popular MP Pieter Omtzigt after a memo was leaked detailing insults some fellow party members lobbed at him, inside sources told RTL Nieuws.

“I don’t see him returning to the CDA. The damage has been too great”, political commentator Frits Wester said. At the end of May, Omtzigt announced he will take four months' leave due to symptoms of burnout.

Sources told the broadcaster that the question is not if ties between the CDA and Omtzigt will be cut, but when.

The broadcaster claimed that senior CDA officials think there is no chance of reconciliation, and they are quietly hoping Omtzigt himself decides to cut ties.

During the parliamentary elections in March, Omtzigt received more than 342 thousand preferential votes. Had Omtzigt split from the CDA before the elections to form his own party, it would have been enough votes to hold five seats in the lower house of Parliament.

In the CDA party leader contest before the general election, Omtzigt narrowly came in second behind Hugo de Jonge, amid accusations of voter irregularities and an inaccurate vote count. When De Jonge stepped aside to focus on managing the coronavirus pandemic instead of the party’s election campaign, Finance Minister Wopke Hoekstra took charge as the new CDA leader.