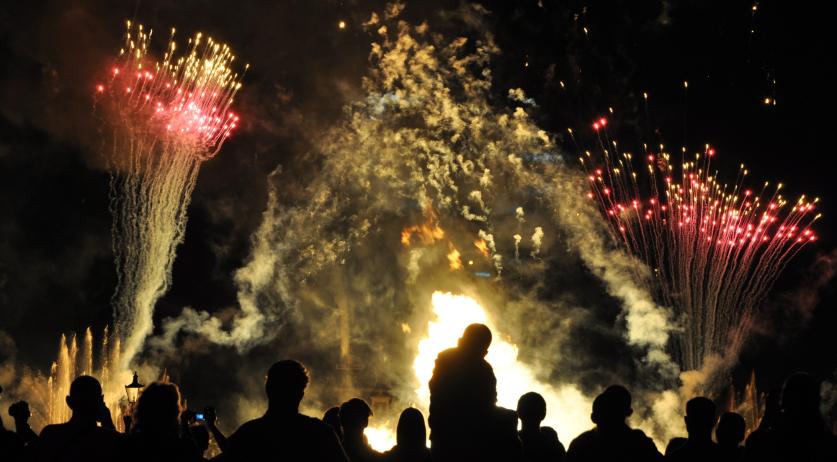 Utrecht a step closer to prohibiting private fireworks use

The city council of Utrecht is pressing forward with a plan to ban the private use of fireworks this summer. The same plan would allow fireworks only as part of organized exhibitions, newspaper AD reported. According to Mayor Sharon Dijksma and the city aldermen there is "no more room in Utrecht" for the "unlimited use of fireworks by private individuals."

The decision follows two separate surveys conducted among the residents of Utrecht which examined their stance on the practice. The proportion of Utrecht residents who think that fireworks are a "beautiful tradition that must be maintained" has fallen from 61 percent in 2017 down to 40 percent in 2021.

Those polled still advocated their use in organized fireworks shows. Additionally, Utrecht residents would prefer to keep them as part of the light shows and musical performances.

A second survey, conducted by the municipality itself, showed that 60 percent of Utrecht police officers were in favor of the ban, and 75% of doctors also supported the idea. A majority of doctors and officers believe that the municipality should take steps itself, in case a national ban cannot be agreed upon.

A number of participants in the survey feared that a local ban would only move the nuisance to other areas. They were therefore in favor of a coordinated European approach.

The proposal for the local ban in the country's fourth largest city was initiated by left wing parties GroenLinks and the Utrecht branch of animal rights party PvdD.