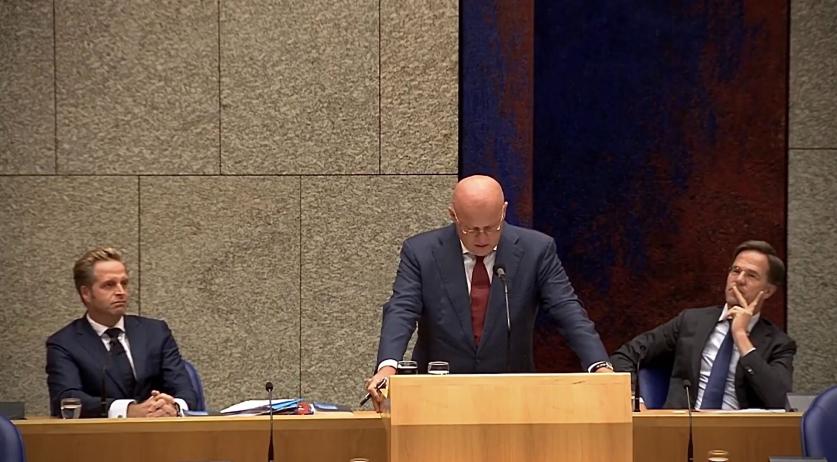 The outgoing Cabinet has not yet proposed a ban on gay conversion therapies, despite the vast majority of the Tweede Kamer in favor of criminalizing the practice as soon as possible.

The goal of gay conversion therapy is to try and change someone’s sexual orientation or gender identity. These practices include talking therapies and prayer but can also result in more extreme forms involving physical violence and food deprivation.

Health Minister, Hugo de Jonge and Minister of Justice and Security, Ferd Grapperhaus wrote that the focus would instead lie on a code of conduct and “support measures” for the LGBTQ+ community.

Instead of banning gay conversion therapies, the ministry asked the Humanist Association to come up with a code of conduct for religious communities on how to interact with members of the LGBTQ+ community.

“Everyone must be able to fully be themselves at all times and everywhere”, the ministers wrote. They acknowledged that not everyone in the Netherlands may experience this safety.

According to the Cabinet, it is difficult to determine when a practice is able to be called gay conversion therapy. Oftentimes, such acts take place within closed, religious circles and are labeled as ‘therapeutic’ or ‘philosophical’.

The minister did dismiss the argument that members of the LGTBTQ+ community would voluntarily undergo such a measure. “After all, the question is to what extent gay conversion therapy is voluntary if you grow up in a faith community that disapproves of your sexual orientation and gender identity.”

In the Netherlands, there are around 15 organizations or individuals that offer such therapies. The activities can lead to depression, suicidal thoughts, loneliness and sexual problems.