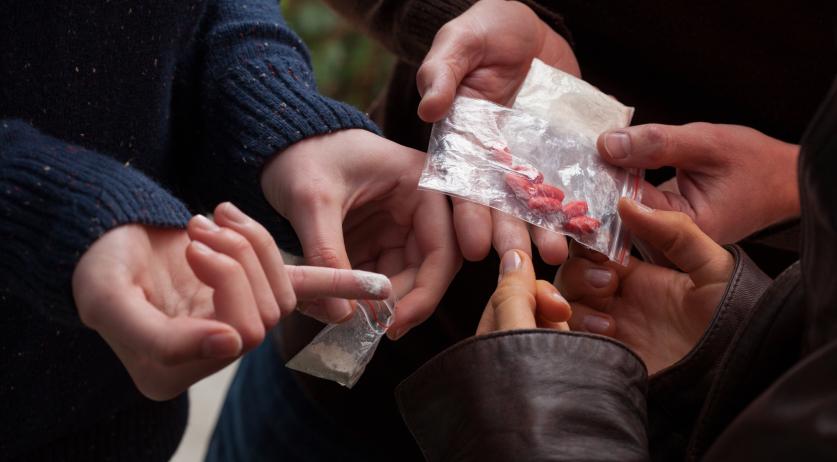 State Secretary of Health Paul Blokhuis has decided to severely restrict legal access to designer drug 3-MMC by placing it on the List II of prohibited substances under the Opium Act. The decision was taken out of concern that the drug, which is linked to numerous health risks, was becoming more popular among young people in the Netherlands.

”The legal status gives this drug a false, innocent image, we must get rid of that as soon as possible. It is dangerous stuff which we have to protect ourselves from by warning our youth against it,” Blokhuis stated.

The ban on 3-MMC is expected to take effect in the autumn of 2021. The drug is already illegal in most countries. Restricting access is meant to alert the population that the use of 3-MMC can lead to serious health risks. Cardiac arrhythmias, elevated blood pressure or high body temperature are among health concerns connected to the use of the drug.

According to the coordination point for the assessment and monitoring of new drugs (CAM), the number of health emergencies after use of 3-MMC has been on the rise. Moreover, due to its current legal status, the drug was easily and widely available.

“3-MMC is becoming increasingly popular, especially among young people. We are receiving worrying signals about this drug from various parts of the country. I am pleased that the CAM has reached an assessment in such a short time, so that we can now take action,” Blokhuis stated.

The CAM also recommends raising awareness among users of 3-MMC of the negative health effects associated with its use. That is why, in addition to the ban, the monitoring body will also make efforts to provide information and improve prevention.