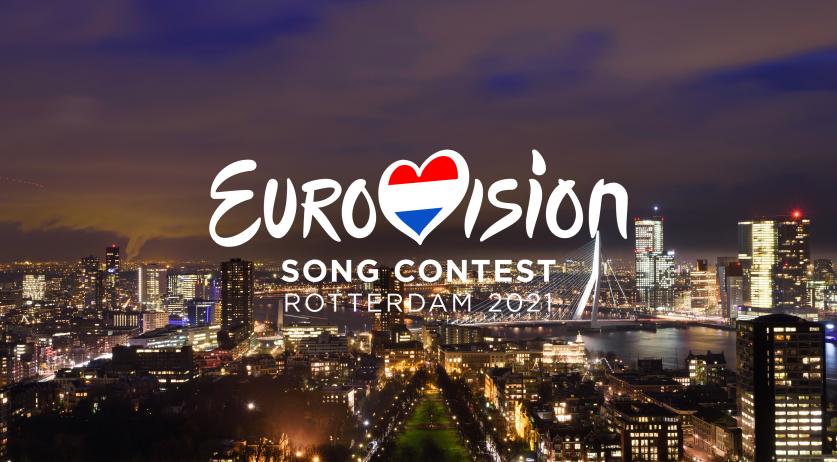 Dozens of people took to Twitter after the Eurovision Song Contest to voice their grievances about their votes going uncounted.

Despite voting during the indicated time slot between 11 p.m. and 11:45 p.m. some Eurovision fans received a text message saying, “Thank you for your vote. Unfortunately, the voting has already ended.”  Many viewers only received word the next morning that their votes had not been counted.

Voters, therefore, took to Twitter with screenshots of the text messages to voice their disapproval of the voting system. People wonder if the issue was limited to the Netherlands or if viewers in other countries experienced the same problem.

“The song festival was nice but I did not think that the winner Italy had the most beautiful title. And then you see that your votes were not counted”, one viewer said to RTL Nieuws.

Sending in your vote costs 45 cents per vote. The viewer said he did not want his money back. “It went through my head. I paid three euros. That sucks. But later I thought: let it go. I wouldn’t even know whom to call.”

It is not yet clear how many votes have been ignored due to the error. The final scores of the Eurovision performers consists half of a score given by an international jury and half of the score is consists of points awarded by members of the public.

This year Italy won the contest while the Netherlands came in 23rd. Approximately, 5.4 million viewers in the Netherlands tuned in to watch the event. One million than in 2019 when Dutch singer, Duncan Laurence, took home the prize in Israel.