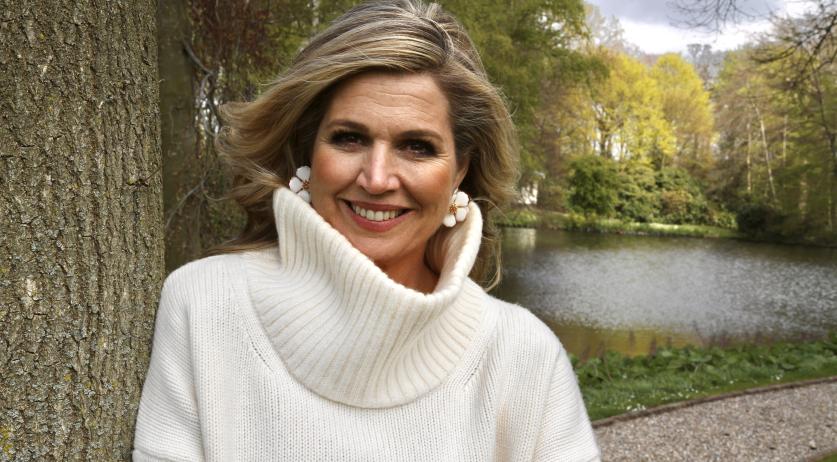 Queen Máxima celebrates her 50th birthday on Monday, and in honor of the milestone the royal family released three portraits shot by her husband, King Willem-Alexander. A black and white picture of Máxima shot by Willem-Alexander when they met in 1999 in New York will also be featured on a set of stamps to mark to the special day.

The photos were shot in the garden of their home, the palace Huis ten Bosch. Earlier at the home, she gave her first biographical interview on camera in ten years to presenter Matthias van Nieuwkerk, which airs Monday night on NPO1.

Wearing a black wig, she used to travel incognito around the country. “With my car and a big map I went all over the Netherlands. Sometimes with a girlfriend, sometimes alone,” she said during the interview. She would make undercover visits to cafés and order bitterballen, “to practice my Dutch,” Queen Máxima revealed.

Máxima has frequently been identified as the favorite member of the royal family in surveys of Dutch people. A recent survey of three thousand people by Hart van Nederland found that 35 percent picked her as their favorite, with 11 percent selecting her husband, and 8 percent picking their middle daughter, Princess Alexia.

Some 34 percent said they do not like any member of the royal family.

A concert to commemorate her birthday was already held on May 13. Together with the king, their three daughters, Princesses Alexia, Amalia and Ariane, and her mother-in-law Princess Beatrix, the queen attended the concert in her honor at the Carré Royal Theater in Amsterdam. The show titled “Queen Máxima: A Life Full of Music,” was broadcast Sunday night.

A gala dinner in The Hague was not possible this year due to coronavirus measures. Last year, she celebrated her birthday at home and baked Alfajores, her favorite cookies from when she was growing up in Argentina. She shared her mother’s recipe for the treat in a public message.

The queen grew up in Buenos Aires where she was born in 1971. After finishing her degree in Economics at the Catholic University of Argentina she moved to New York in 1995. She met Willem-Alexander four years later, and by 2000 she had moved to Brussels.

The couple married on February 2, 2002 at the Nieuwe Kerk in Amsterdam.

She still speaks Spanish at home to her three daughters who are able to converse well with their mother in her native language.

When Willem-Alexander ascended the throne in 2013 when Beatrix abdicated, Máxima was crowned along with her husband, granting her the title of Queen of the Netherlands. 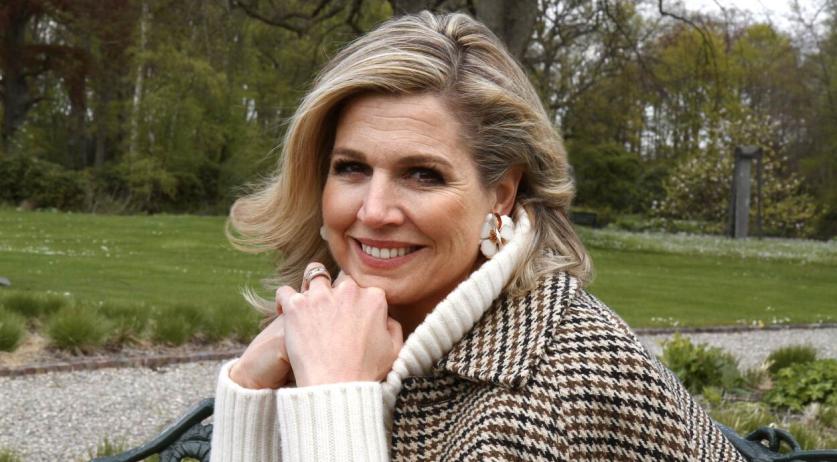 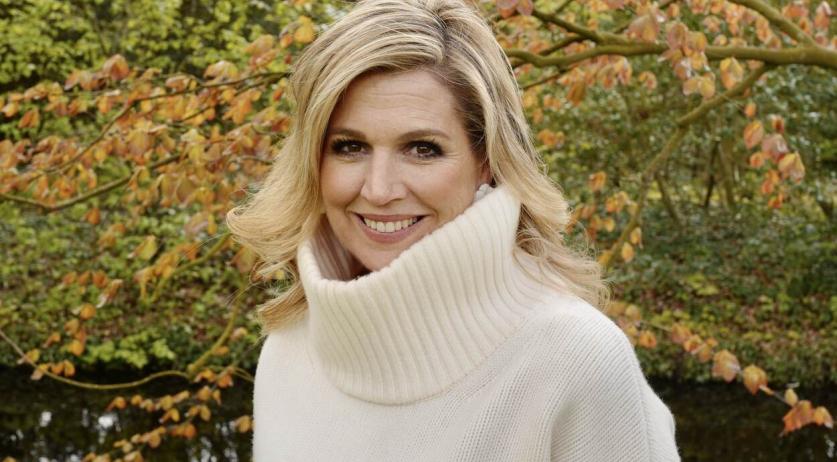