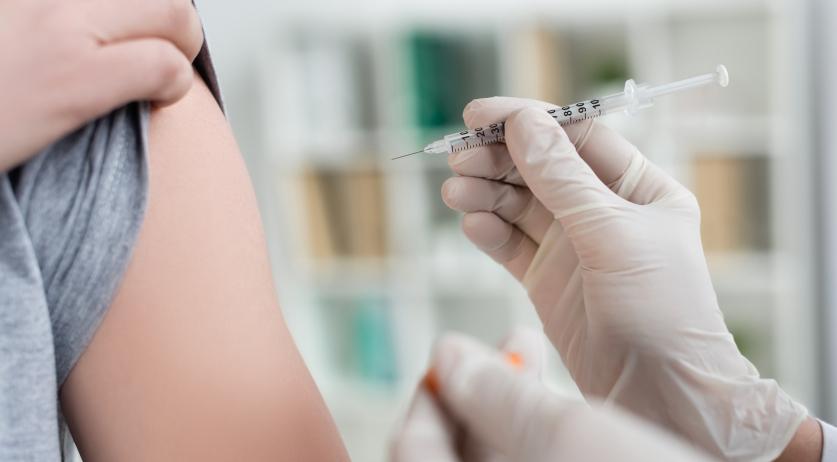 Early invites for Covid-19 vaccine seemed to be granted arbitrarily

Invitations for a Covid-19 vaccine based on a medical exception seemed to be sent out randomly, according to the AD. Some patients who have only had a minor illness told the newspaper they received early approval for a vaccine, while other, more critically ill patients still have to wait for their call.

People between the ages of 18 and 60 with pre-existing medical conditions will receive a vaccination invitation this week. General practitioners add patients to the list themselves. Among GPs there appears to be a lack of consistency on who is approved for early vaccination and who is not.

“There are sad cases, for example, of people who will start chemotherapy next week, but still have not received an invitation”, Irene Dingemans from the Dutch Federation for Cancer Patient Organizations (NFK) said.

The NFK claimed it is “absurd” that cancer patients who have yet to start their treatment who not yet received a vaccination invitation since it is known that Covid-19 vaccines are less effective once the treatment begins. “In addition, people become more vulnerable due to chemo, so you want to protect them in advance”, Dingemans emphasized.

The organization called for hospitals to vaccinate cancer patients. “There they know the patients and they can adjust the time of vaccination to the treatment”, Dingemans said.

According to the chairman of the National Acute Care Network (LNAZ), Ernst Kuipers, hospitals are “ready to vaccinate vulnerable patients”.

Professor for General Pratiticional Care Jako Burgers said the problem could be solved if all general practitioners updated their list of people who are approved for early vaccination. “If all goes well, the general practitioner will look through that list and get rid of, for example, people with asthma who only use an inhaler every now and them. Hay fever is also not a reason for a medical exception. There may be GPs who believe everyone should be vaccinated anyway and they just send the list. I understand that.”

The LHV called for healthy people who received an early Covid-19 vaccination invitation to contact their doctor so that he or she is able to rectify the problem. “People with a medical condition who have not yet received an invitation, on the other hand, have to be patient. It may be that the letter will be delivered in the coming days.”