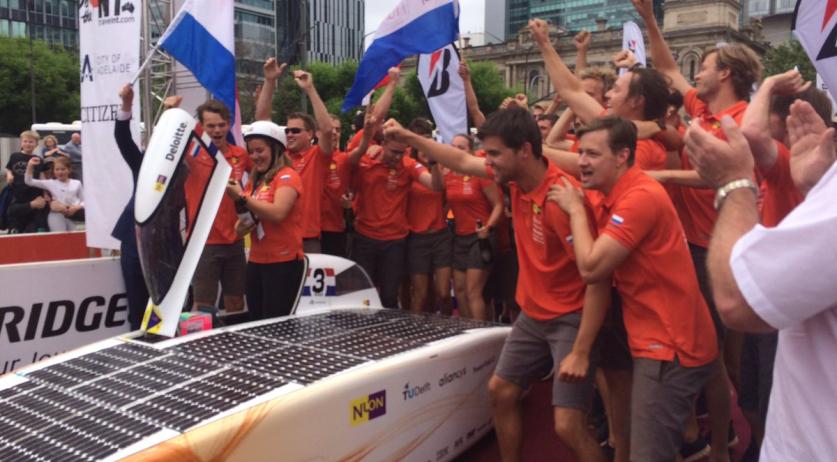 Teams of Dutch students will take part in the Moroccan Solar Challenge, a car racing event for solar-powered cars in October. The decision came after it was decided the world’s largest event of such kind that takes place in Australia would be canceled this year due to international border closures, Dagblad Van Het Noorden reported.

Teams from Groningen and Twente have already confirmed their participation in the event that is mostly intended for students of universities, institutes and engineering schools. The third team from Eindhoven, which normally participates in the Australian race, also indicated they were planning to participate but have not yet confirmed it.

The team from Eindhoven announced they were building a completely new vehicle which they wanted to use for races in Europe in September. The Brabant team has therefore decided to skip this year’s edition of Moroccan Solar Challenge which is set to be held in October this year.

The Solar Challenge Morocco is a five-day event planned to begin in the Moroccan port city of Agadir. The cars will then race along the Atlas Mountains and through part of the Sahara back to the finish in Agadir again, a path covering over 2500 kilometers in total.

The canceled Australian World Solar Challenge was previously won by the The Nuon Solar Team from Delft seven times in total.