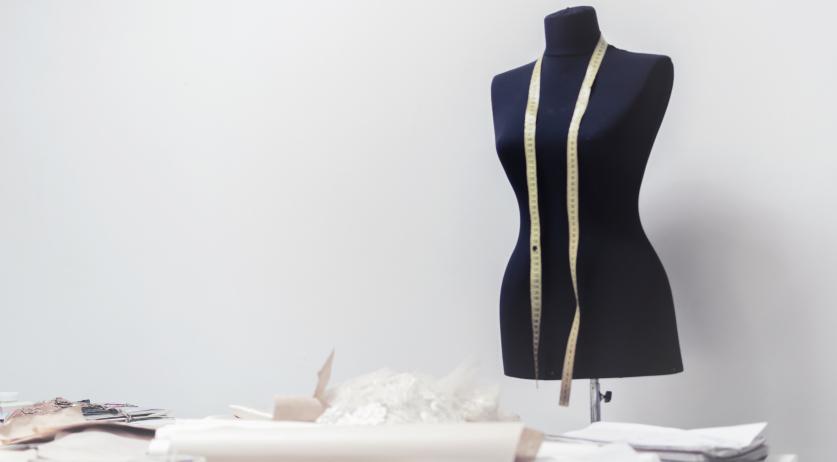 After multiple complaints about an unsafe atmosphere, students and alumni of the Amsterdam Fashion Institute (AMFI) have demanded that the director and a senior lecturer resign.

The students claimed that sexually- and racially-charged comments by lecturers towards students caused a toxic environment at the educational institution. The director and senior lecturer in question allegedly dismissed clear signs of transgressive behavior for years.

“We hear from students they have followed therapy for years after their time at AMFI, which is why the culture at the fashion school radically needs to change”, chairman of the student union ASVA, Maarten van Dorp said, according to NOS. “That change cannot happen with a director and a senior lecturer who blatantly ignored worrisome signals over the past years.”

Van Dorp said that they have received over 60 stories from both current and former AMFI students about inappropriate behavior from lecturers.

Many students came forward after the NRC and Het Parool published an article about former student and guest lecturer at the AMFI, Martijn N. He has been accused by 20 men of sexually transgressive behavior, including rape, sexual assault, harassment and threats. Some of the men said they were underage at the time these crimes occurred.

Signs of other underlying issues at the AMFI were made public last year when the school voiced its support for the Black Lives Matter movement. Some students claimed the solidarity was hypocritical. They felt that in practice the AMFI paid a disproportionate amount of attention to white students and fashion consumers.

The fashion school said it has launched an independent, internal investigation into the allegations. “Some steps have already been taken, such as setting up a student council and amending the code of conduct”, a spokesperson of AMFI said to the Trouw.

The results of the study are expected to be released in June.