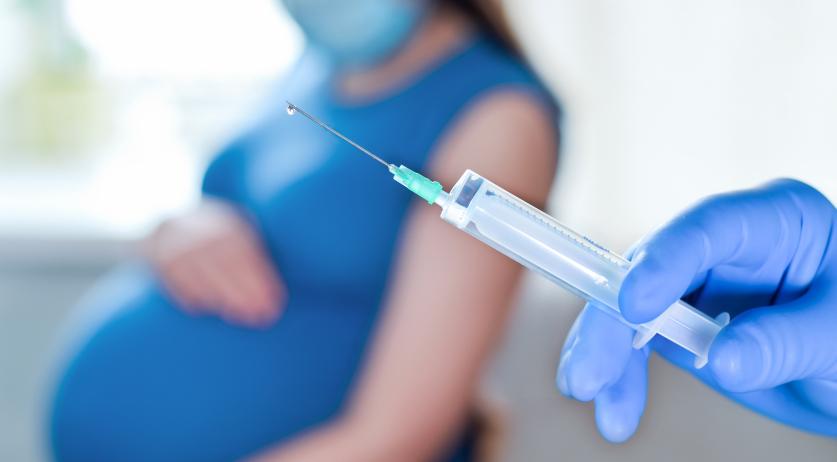 Pregnant women who contract coronavirus appear to have a higher risk of developing a more severe form of Covid-19, research by Netherlands obstetric surveillance system NethOss showed. Despite them being 2.5 times more likely to require intensive care admission compared to non-pregnant women, they are not prioritized in the vaccination campaign, Het Parool reported.

“Now that the figures proved that they are a high-risk group, I would say they need to be given priority. In absolute terms, it is not just about a high number of them potentially ending up in intensive care, but also the fact they are carrying a child. It is dealing with two people instead of one,” said Kitty Bloemenkamp, ​​professor of obstetrics at UMC Utrecht.

A total of 9,148 pregnant women have tested positive for the SARS-CoV-2 coronavirus from the start of the pandemic through April 2021, according to figures provided by NethOss. The research showed 36 of them had to be admitted to intensive care units and another 33 required an urgent care obstetrics unit in the hospital. Additionally, the risk is even higher for women older than 35 and with underlying medical conditions such as diabetes or lung disease.

Dutch public health agency RIVM issued advice in April saying that Covid-19 vaccines should be offered to pregnant women, specifically they should be allowed to receive the mRNA vaccines such as Pfizer and Moderna. The most recent advice followed a study in which some 90,000 pregnant women were vaccinated with mRNA vaccines in the United States with no significant safety issues.

Many pregnant women in their 20s and 30s, however, will not be vaccinated until at least the end of June. Bloemenkamp, who advocated this group to be given a priority in the process, brought up the example of neighboring Belgium, where many pregnant women were already able to book a vaccination appointment this week.

Midwives association KNOV said they already approached the Ministry of Health with a request to prioritize this group in the vaccination process due to them being more particularly vulnerable to severe Covid-19 forms.