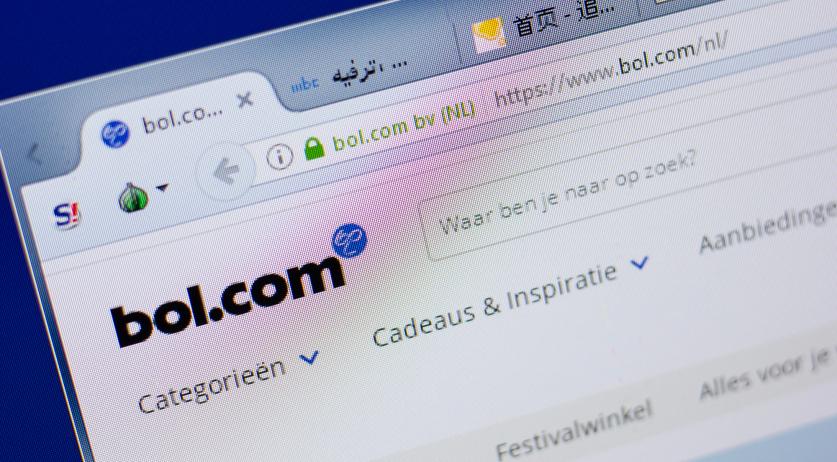 Online retailer Bol.com deposited almost 750,000 euros in a fraudulent bank account over a year ago, when the company believed they were transferring money to household goods manufacturer, Brabantia. A court in Utrecht ruled on a lawsuit brought by Brabantia against Bol.com for nonpayment, and determined that Bol was at fault, and ordered the retailer to pay the money again this time to the correct account.

In November 2019, Bol received a short email written in Dutch that the court noted was filled with grammatical errors and typos. The message was supposedly from Brabantia, using the company logo, and stated that the Dutch firm wanted to collect the money using an account in Spain. Employees at Bol fell for the trick and transferred the total amount of 745,624 euros to the scammers.

Once the fraud was revealed, Bol tried to get out of paying the fee to Brabantia, claiming the email was the result of a hacker compromising the login details of an email account which Brabantia used through Microsoft 365. Bol accused Brabantia of not setting up a two-factor authentication login for the account, claiming that the manufacturer’s security was thus inadequate to prevent such an event from taking place. The household goods producer did not agree to this and the matter was taken to court.

In a ruling given on April 14 and published two weeks later, the Utrecht court took note of the poor writing in the email, in combination with the unusual request. The court also pointed out that the email contained for the first time a mixture of English and Dutch, something uncommon as the two companies with Dutch directors typically communicated only in the Dutch language. That was enough reason for Bol to be suspicious of the authenticity of the email.

“Why would a company established in the Netherlands want to receive all payments from another company established in the Netherlands on a Spanish bank account? That is certainly remarkable at first glance,” the court said. It acknowledged Bol’s argument that retailers often have branch companies in other countries where they may want to receive payment.

The court ultimately ruled in Brabantia’s favor, saying that Bol’s arguments about security did not measure up against their responsibility to investigate a suspicious situation before transferring the funds. The court ordered Bol to pay the full amount to Brabantia, plus approximately 5,500 in interest, and 10,650 in legal fees and court cots.