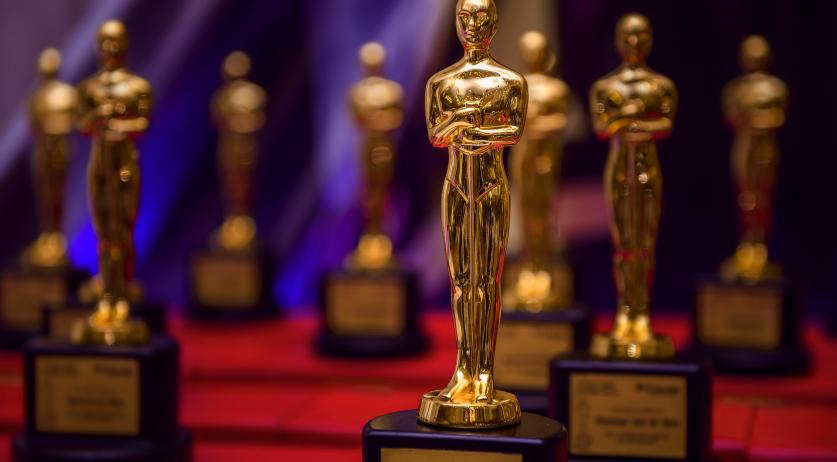 The 93rd edition of the Academy Awards is taking place this Sunday. Although there has not been a nomination for a Dutch film since 2003, this year's Oscars still have a Dutch touch. The entries for best foreign film Another Round, Quo vadis, Aida? and The Mole Agent all have a Dutch co-producer.

There have always been such international co-productions, but in recent years they seem to have become increasingly common in the Netherlands and throughout the European film industry.

"It's interesting because it broadens your horizons and you work with makers with a different point of view and a different style," says Fleur Knopperts of Volya Films, one of the co-producers of The Mole Agent (nominated in the best documentary category). "The idea is that as a co-producer, you bring in creative input for your crew members from the Netherlands. This way, the crews you work with here can also work on projects all over the world. That cross-fertilization, the experience they gain there, then benefits films here."

Part of the editing for The Mole Agent was done in the Netherlands, and composer Vincent van Warmerdam made the music. "An assignment from abroad has something extra attractive," says Van Warmerdam. "The film composer is not limited by what is only made in the Netherlands. If the borders are open, more possibilities arise. It's starting to look a bit like that now."

The post-production for Another Round  nominated in the categories best international film and best direction) was done by Dutch company Storm. The film is set over different seasons but was shot in a relatively short period of time. That's where Storm came into the picture. "We had to make spring winter and vice versa. In some scenes, we added snowflakes, in others we made bare trees green."

Even more drastic was the digital trick that Amsterdam-based Filmmore did for Quo vadis, Aida? the Oscar submission from Bosnia and Herzegovina, which is seen as a major contender in the best international feature film category. The Dutch company N279 Productions is one of the twelve producing parties from nine countries. In this case, it is not only a matter of production, but the Netherlands is also part of the subject. The poignant film revolves around the fall of Srebrenica, a drama that touched all of Europe in 1995.

Not only actors such as Raymond Thiry, Reinout Bussemaker, and Teun Luijkx were brought in from the Netherlands, but also various crew members. Including the image wizards of Filmmore. Almost every shot of the film was taken care of, says Visual Effects Supervisor Stefan Beekhuijzen. "We've added all kinds of destruction, tanks, explosions."

Filmmore also had a strong hand in the most impressive images: shots of the more than 20,000 refugees seeking safety at the UN compound were filmed with some 450 extras, which were digitally duplicated. They had to stand still endlessly on sweltering plains for that. "I thought: this is intense for them," says Beekhuijzen, "but they were so involved in this film, people even thanked me for participating in it. It was so important to them that this film was made."

Ellen Lens had the same experience, who worked on the film as a costume designer. "I have seen Quo vadis, Aida? a few times now, and I am always very impressed. That such a film about war was made by a woman.”

Lens has also been nominated twice, because she also participated in Another Round; she has already made several previous films with Vinterberg. The two productions ran more or less simultaneously for her, and she worked on both at the same time. "The attractive thing about the international projects is the traveling and contact with other crew members. Going somewhere with your notebook and your budget, looking for people to work with, responding to people from other countries, and all of them finding energy again. I prefer that."