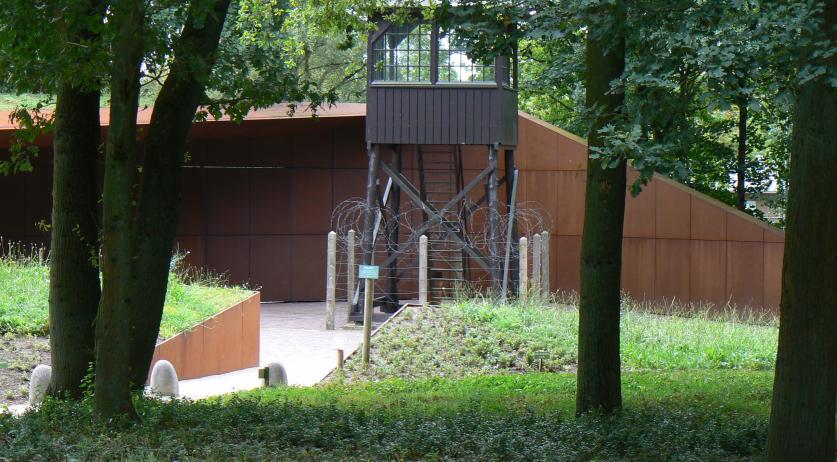 During the Second World War, Kamp Amersfoort was in the hands of the German army. Nearly, 47 thousand people were imprisoned there, including resistance fighters, Jewish people, communists, Jehovah’s Witnesses, American citizens, Soviet prisoners of war and alleged criminals.

Van Houwelingen survived his time at the camp, yet prisoners were often starved, abused and forced to perform hard labor. In total 650 people died at the prison, 383 of whom were executed at the camp.

“You can almost feel the weight of history”, Rutte said at the event according to the ANP. “This place where such immense evil took place still makes an overwhelming impression 75 years later”, he added.

The redesigned site and the new 1,110 square meter underground museum include a permanent and a changing exhibition. Visitors at the museum get to know the story of Kamp Amersfoort told through biographies and a photography exhibit.

The virtual commemoration began symbolically at 2:15 p.m., the exact same time that Kamp Amersfoort was handed over to the Red Cross in 1945. The museum will welcome visitors as soon as coronavirus restrictions are loosened.