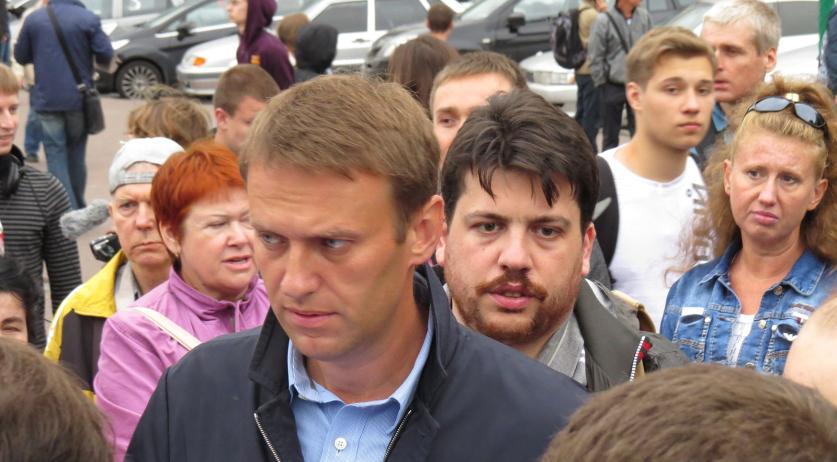 Dutch parliamentarians, like their British and Baltic colleagues, had a conversation via Zoom with a deep fake imitation of the chief of staff of the Russian opposition leader Alexei Navalny on Wednesday.

National newspaper de Volkskrant reports that this was confirmed by the registry of the House of Representatives on Friday evening.

It concerns the parliamentary standing committee on foreign affairs, which thought it was talking to Leonid Volkov, Navalny's chief of staff, who has been operating from Vilnius since last year due to increased repression in Russia. But it was a moving image created by artificial intelligence.

Deepfake technology makes it possible to replace one face in a video with another face. That way, you can get someone to say anything that, in reality, they didn't say at all.

Tech trend watcher Jarno Duursma told de Volkskrant that the occurence of the fake Volkov is a worrying new step. "We all knew this would one day happen, and now we appear to be in the midst of it. This has been done very convincingly." According to the announcement on the website of the House of Representatives, the conversation on Wednesday had a private character "at the request of the Navalny team".

On Friday, several members of the committee initially refused to confirm whether they had spoken to Navalny's real team or a fake Volkov. On Friday evening, a statement followed: "In the meantime, the committee has received confirmation that the conversation was not conducted with Volkov himself, but with someone posing as him. The parliamentary standing committee is indignant about this state of affairs and has offered to have a conversation with Leonid Volkov. It turned out that other parliaments also held discussions in the same way with the person posing as Leonid Volkov. The House of Representatives is examining how such incidents can be prevented in the future."

In an initial reaction on Friday evening, Brekelmans said that the incident was "extremely worrisome. "For example, MPs can be discouraged from speaking with foreign opposition parties. We must not give in to this. We need to make sure that we can continue to speak securely to everyone. "

Rihards Kols, chair of the Latvian Parliament's Foreign Affairs Committee, had also had a short video conversation with Volkov in March. Topics discussed included the annexation of Crimea and Russian political prisoners. Volkov thanked Latvia for, among other things, its support and its strong position with regard to European sanctions.

It was only weeks later that the politician realized that he had been the victim of deception. This realization came when he heard from Ukrainian colleagues about a video meeting with a fake Volkov. Politicians from Estonia, Lithuania, and the United Kingdom have also been approached in this way.

Insidiously, the fake Volkov took part in a live video call both with the Netherlands and with other European countries. Tech expert Duursma explained: "We are in a world of video conferencing. Politics too. You can no longer assume that the person in a meeting is also the person he pretends to be. "It is the work of experts," says Duursma. "This must have taken a long time. Perhaps by state actors."