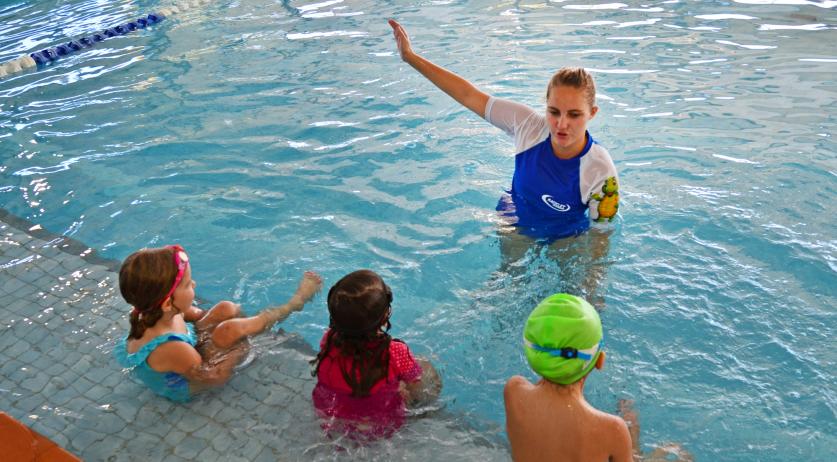 Vast majority of Dutch youth positive about their health

The vast majority of young people between the ages of four and 25 rated their health condition during 2019 and 2020 as ‘’good’’ or ‘’very good’’, Statistics Netherlands (CBS) reported based on research conducted jointly with public health agency RIVM. The same research also found that about 18 percent of young people were overweight during that time, with about 25 percent of adults aged 18 to 25 being overweight.

Some 92% of children and young people aged 4 to 25 were satisfied with their own health condition in the 2019-2020 period, remaining very close to numbers reported in the preceding years. However, the researchers found differences between the subgroups that took part in the research.

One explanation could be that parents or guardians answered the survey questions on behalf of their children if the subject was below the age of 12. The health of children from four up to 12 was perceived as good or very good by 97% of participants. Among young people aged 12 to 18, this was slightly lower at 91 percent, and among young adults aged 18 to 25, 88% rated their own health as good or very good.

Children older than 12 categorized as overweight were in general less positive about their health compared to young people who are not overweight, the research found.  Some 83% of children with a BMI at or above 25.0 deemed their own health condition as positive, compared to 93% of those with a lower BMI.

The data was released as part of the Youth Monitor report. The research had more than 4,200 participants and combined data from 2019 and 2020.