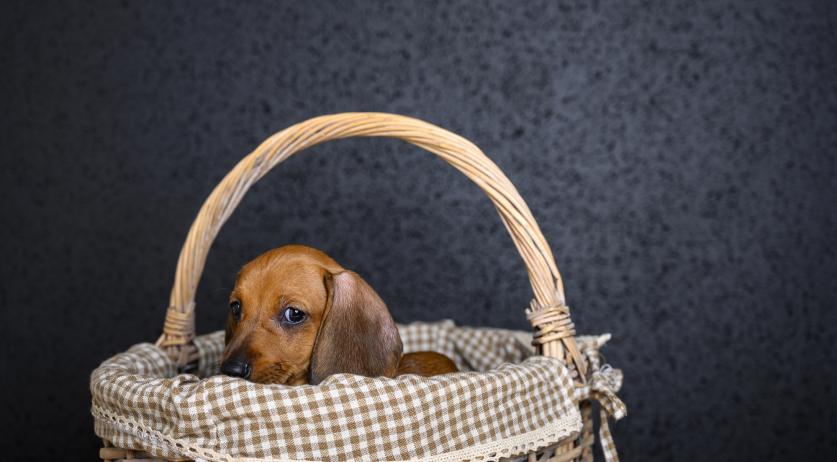 Animal welfare organization House of Animals protested on Monday against the illegal dog trade on classified ads site Marktplaats by placing a hundred empty dog beds in front of the entrance of the website’s headquarters on Wibautstraat in Amsterdam, Het Parool reported. The protest is part of the 'It starts at Maarktplaats' campaign which launched this week.

House of Animals wants Marktplaats to stop facilitating the illicit dog trade by banning advertisements from people involved in illegal trading. The organization estimates that every year 80,000 puppies are brought to the Netherlands from Eastern Europe this way.

“These animals are often extremely young, traumatized, sick and not vaccinated against contagious canine diseases such as rabies and parvo“, the organization’s representative, Karen Soeters said.

According to Soeters, the puppies are taken away when they are only a few weeks old and offered from Hungary on Marktplaats. New advertisements are added every day. “To give people the impression that it is not a breeder, but a regular website member, different account names are created to mislead people“, she explained.

Marktplaats stated in a written response that it “does everything in its power to promote animal welfare in the animal trade. Unfortunately, there is also a small group of users who try to abuse the platform. This has our explicit attention.“

House of Animals also filed a complaint against Marktplaats in the past regarding this issue.

“The trading platform is extremely valuable for providing goods to a second owner. That is great for a sustainable world, but not when we are talking about dogs. We have said so many times: take responsibility. Stop the puppy sales channels“, the organization urged.