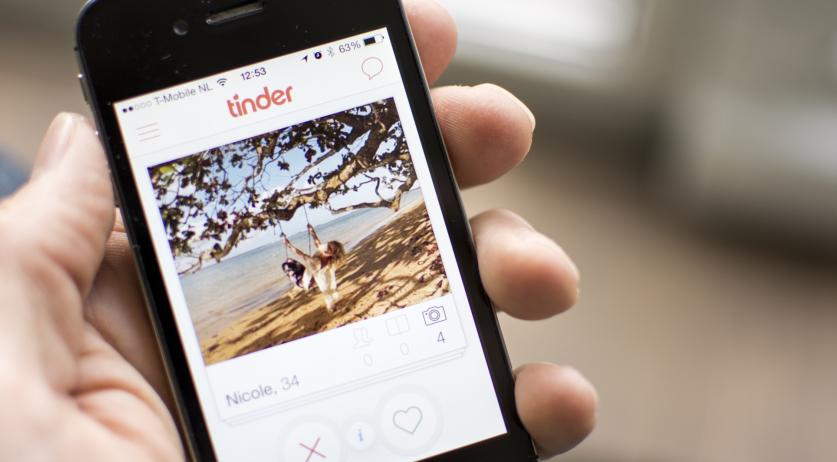 The backlogs in the sex investigation department have become so far that victims of sex crimes sometimes have to wait more than two years for the police to investigate their report.

Victim Support Netherlands and Langsz, the national network of lawyers for violence and sex victims, believe that improvements at the law enforcement level are taking too long to implement.

For years, there have been concerns about shortages in the sex investigation department, which means that cases remain on the shelf for a long time. Nevertheless, according to Victim Support and the lawyers, the backlogs have only increased further. The police confirm that 850 sex offense cases have now been in line for review for more than six months.

The consequences of this are significant, the organizations notice. Victims do not know where they stand, do not get around to processing their emotions, and remain scared because the perpetrator is still walking around freely.

"People have experienced something terrible, and if nothing happens afterward, they end up in a vacuum," says Rosa Jansen, chairman of Victim Support Netherlands. "The extremely long waiting time is extra traumatizing."

In addition to the fact that victims are in trouble, there are also problems with the evidence. Over time, witnesses cannot remember everything, and messages or other potential evidence disappears.

"I just had a case of a lady who was raped after a Tinder date," said lawyer Richard Korver, involved with Langsz. "The police did not immediately secure the conversations that took place on the app. A year and a half later, they asked if she could hand in her phone, but now she had another device. This is not an incident, but is very common."

According to him, victims lose their confidence in the rule of law.

The police recognize the picture sketched by the legal profession and Victim Support. "We also have a stomach ache from that," says Lidewijde van Lier, a sex crime expert at the police. According to her, detectives immediately try to secure as many traces as possible that would otherwise be gone.

She points out that the content of the work has changed significantly in recent years. More tracks can be found, especially digitally. "As a result, there is sometimes more evidence, but the studies have also become more complicated and longer," says Van Lier.

In addition, some sex crime teams are permanently understaffed due to illness or vacancies. In 2019 there was money for 90 extra detectives, but they are not there yet because they still have to be trained. In addition, many detectives will also retire in the coming years, adds Van Lier.

The police are currently dealing with 3,200 sex offenses, while there is only capacity for 2,800 investigations. "Where the need is greatest, we now receive assistance from the Royal Netherlands Marechaussee and other investigation teams," says Van Lier. But there are also shortages elsewhere, so recruiting additional sex crime detectives is difficult.

Victim Support and the legal profession urgently request extra people for the department. In addition, they want firm agreements to shorten lead times. They also argue in favor of offering victims the opportunity to report the crime immediately. Now victims are first given an explanation of the consequences of a report and the 'reflection period' for it.

Lawyer Richard Korver wants to get rid of these informative conversations. "I think the process is incredibly patronizing. One can also explain the consequences when filing a declaration, which saves a lot of capacity. If someone then indicates that they need time to think, that is of course fine."

The police find the conversations useful. "There is also a bit of investigative work in it," says ethics expert Van Lier. "We also check there, for example, whether someone is in danger and whether immediate action is needed."

Victim Support thinks it can take over some of the conversations and favors a one-stop-shop for victims of sexual assault, where all authorities work together to provide the best help.