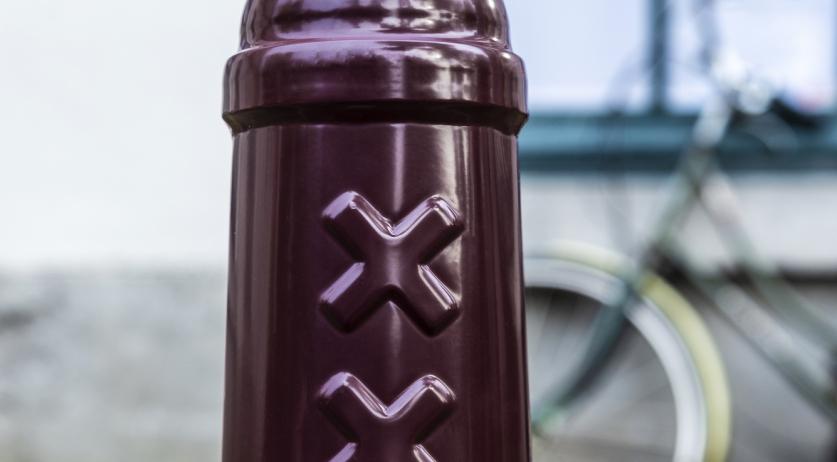 Chopped off heads in the mailbox, threatening messages via Twitter, stalkers on the telephone, or a hate mail on the doormat. More than 75 percent of Amsterdam councilors have to deal with threats or other forms of intimidation.

A third of the politicians surveyed even said they sometimes feel unsafe because of the council work. This has emerged from research by the Amsterdam broadcaster AT5. The channel asked the 45 Amsterdam councilors for a response, 31 of them responded. Due to the sensitivity of the topic, councilors were able to participate anonymously.

Threats, intimidation, and verbal abuse via social media and the mail are the most common. But it also turns out that a group meeting has been invaded and occupied. Counselors are sometimes intimidated by lawyers, and anonymous phone calls in the late hours also occur regularly.

"I have been sent a photo of a gun with bullets by mail with the suggestion to" come by "and wait for a problem to be resolved," said a councilor. Another one explained that  "I have been threatened with death, but also verbally abused by a speaker during a committee meeting."

Many council members (65 percent) see that the debate in the council and society has become more hostile in recent years.