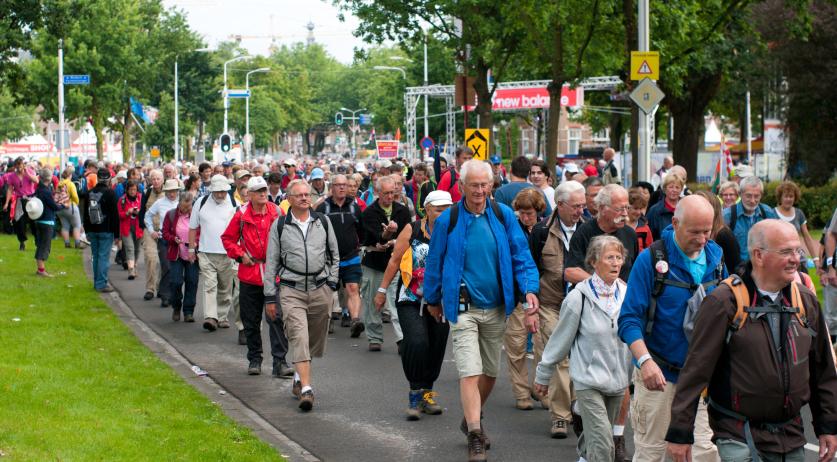 Research predicts dramatic increase of people older than 80 by 2050

The number of people aged 80 or older is expected to increase from more than 800 thousand in 2021 to between 1.5 and 2.6 million in 2050. The population aged 20 to 65 will grow less rapidly or even shrink. This is revealed in the final report of the Population Survey 2050 by the Demographic Institute NIDI and the Dutch Statistic Bureau.

For this study, which was commissioned by the Ministry of Social Affairs and Employment, different scenarios have been set up and each of them was based on a different development of birth rates, life expectancy and international migration. The results of separate cases were published in July 2020, and the final report will be published on Tuesday.

The results of the research were split into seven different potential outcomes. The research showed that the population could peak at a maximum of 21.5 million people, four million more than currently reside in the country. The lowest outcome suggested a slight contraction down to 17.1 million. All other scenarios fall in between the two figures. In all seven situations, the number of over-80s will increase sharply, depending on what develops over the next three decades which impacts life expectancy.

Significant gains in life expectancy will mean 2.6 million people over the age of 80 by 2050. Less significant gains means there will be 1.5 million of the over-80 population, which is still double the total at the end of 2020.

The same research also found that none of the possible scenarios predicted the increase in the number of people between 20 and 65 to match the increase of the elderly population.