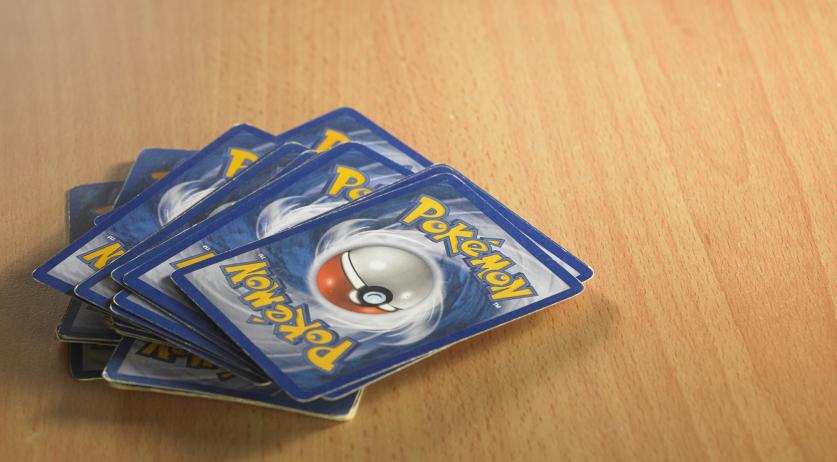 A criminal investigation into the robbery of a stack of Pokémon cards from a man on Kronkelwilg in Kampen has taken police to the French capital of Paris. The robbery, a private sale gone wrong, happened last December. The victim was attacked and locked in a cupboard, and the suspects ran off with the cards.

The police said they had strong indications the cards were traded in Paris at the beginning of this year, and were potentially still circulating on the French market, AD reported. The police have asked people to immediately report if they think they were tricked into buying the stolen cards.

Each card carried a value of about a thousand euros, or more.

The incident occurred on December 16 last year. The victim had set up an appointment with one buyer. When the buyer arrived at the victim’s home in the company of a second man, he agreed to let both men inside. Both were wearing face masks. After a brief chat, he showed them the cards he was selling.

Shortly after that, the victim was lured away, pushed into the cupboard, and locked up. The buyers have then fled with the Pokémon cards in a dark gray car, believed to be an Audi A3.

Auction expert Diana van der Valk previously gave advice to the man from Kronkelwilg in Kampen to publicly announce which cards were stolen from him so the traders would know when they are potentially being offered them.