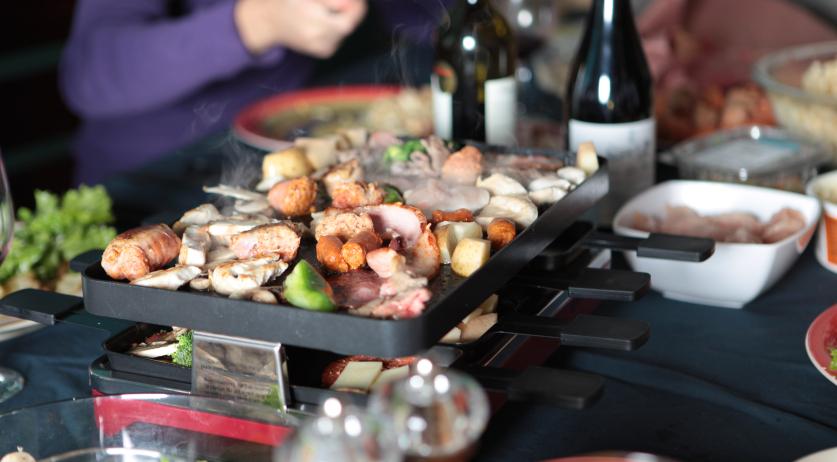 Too many super-cheap meat deals at Easter: Animal rights group

This Easter, supermarkets offered a record number of super cheap deals on meat, a step in the wrong direction, according to Wakker Dier. The animal welfare organization says there was a seven percent increase in the amount of bottom price meat offerings at supermarkets compared to 2020.

“Easter does not seem to be about hiding chocolate eggs but mainly about raclette and lots of meat”, Anne Hilhorst from Wakker Dier says. Only 40 percent of the offers were marked with an animal welfare label.

Normally, around half of all meat products carry an animal welfare label throughout the year. “At Easter, supermarkets put out the meat that is most harmful for the animals. There is nothing festive about this", Hilhorst critiques.

Last year there were 34 percent more vegetarian options to be found in supermarket catalogs.

The animal rights organization lobbies against factory farming in the Netherlands. The organization has been keeping track of all brochure offers from the eleven largest supermarket chains since 2015.