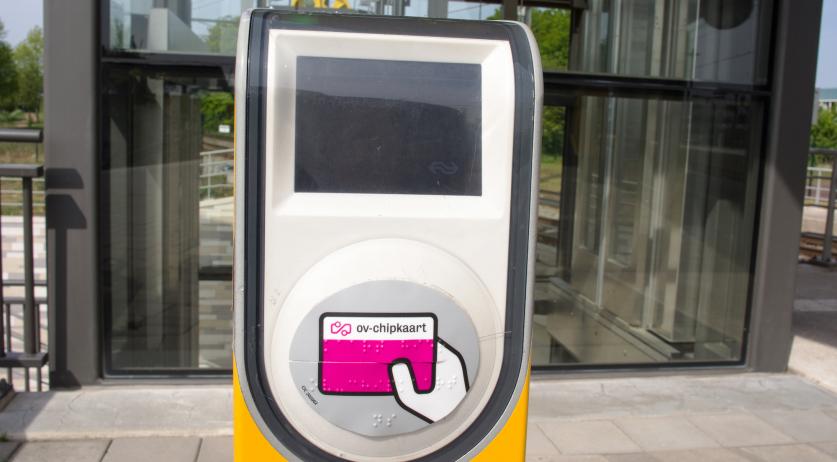 Two women were arrested on Friday evening after assaulting a security guard of the Dutch National Railway NS. He was bitten in the arm, among other things, the police reported on Saturday. He also sustained head injuries.

The police arrested the two suspects at Tilburg station after 11:30 p.m. The victim sustained an injury to his face and one of the women certainly put her teeth in the man's arm, the police say. The two women were detained and interrogated.

The NS security guard approached the women about fare dodging. "The duo did not want to cooperate with the check and started to resist. When the NS employee stopped one of the women, she started to swear and hit", the police said.

The other woman also began to interfere at that point. After the biting incident, they then ran away towards Burgemeester Brokxlaan, where police officers stopped them. It concerns a 22-year-old woman from Tilburg and an 18-year-old woman from Schiedam. They were put in jail, the police report. The NS employee has reported serious assault.

"Persons with a public office must be able to carry out their work undisturbed. Unfortunately, it often happens that employees of public transport companies, healthcare, welfare and educational institutions, the police, and the municipality are confronted with violence and aggression," added the police.