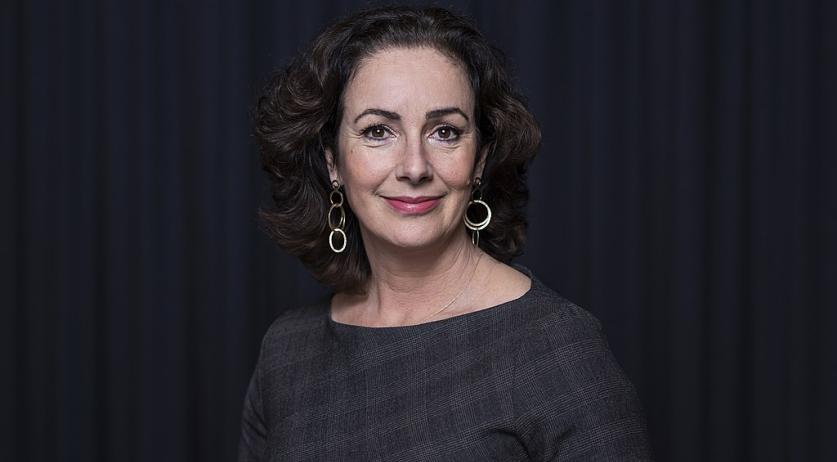 Amsterdam Mayor calls for the reopening of terraces and zoos

The mayor of Amsterdam, Femke Halsema, is calling on the government to reopen outdoor spaces such as zoos and terraces.

In the television program Beau, Halsema said that she thinks it would be good to open such spaces so that less chaotic situations arise in parks where it is often too busy.

Last week it was very busy in Amsterdam's Vondelpark, among other places, which also led to unrest when the police evacuated the park. "The numbers are so large that we cannot expect the municipality, police, and enforcers to be able to maintain order," Halsema said about the hustle and bustle in the parks.

"People are tired, people are impatient, and they want something," Halsema said in Beau. "We have to make sure it doesn't get chaotic and people get too angry. When spring really starts, and people go out in huge groups, we really have to think about how we can make sure that people can be outside in a pleasant way with some distance from each other."

According to Halsema, there is less and less understanding for the national measures of the government, also among local administrators. The reason for closing the catering industry, because of the crowds it would cause in cities, is outdated, according to the mayor. "The bustle is there anyway, it can still be managed on the terraces," she said.

Halsema did say that she does not put the health crisis into perspective. "Reopenings must be done responsibly."