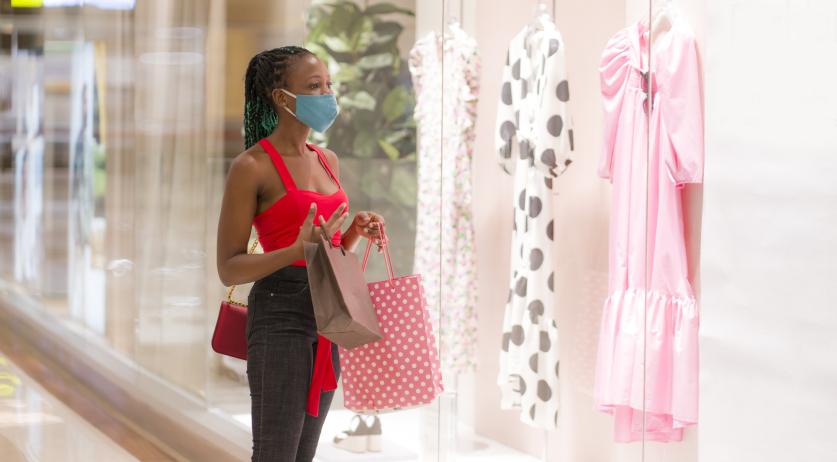 In the ten largest Dutch municipalities, hardly any retailers were fined for violating the coronavirus rules. In six of the ten, not even a single fine was issued since March 3, NOS reports based on its own research.

From March 3, retailers were allowed to open for shopping by appointment. At first they were only allowed two customers per floor in a time slot of ten minutes, but that was later relaxed to one customer per 25 square meters to make opening more sensible for the large stores. Customers have to book a time slot online or by telephone at least four hours in advance.

There are also rules for click and collect. And customers and employees have to adhere to the general coronavirus rules - regularly sanitizing their hands, wearing a mask, and keeping 1.5 meters apart.

According to NOS, cities like Amsterdam, Rotterdam, Groningen, Utrecht, Breda, and Deventer haven't issued a single fine for these rules being violated. A spokesperson for the municipality of Deventer assured NOS that the rules are being enforced. The municipality of Amsterdam said that it mainly "works with warnings and closure of the shops in case of repeated violations."

In addition, the number of customers who want to shop by appointment is also decreasing, by around 1 percent per week, Eus Peters of retailers' council RDN said to the broadcaster.

Retailers' association INretail pointed out that customers not showing up for their appointment can cost retailers millions in lost sales per week.