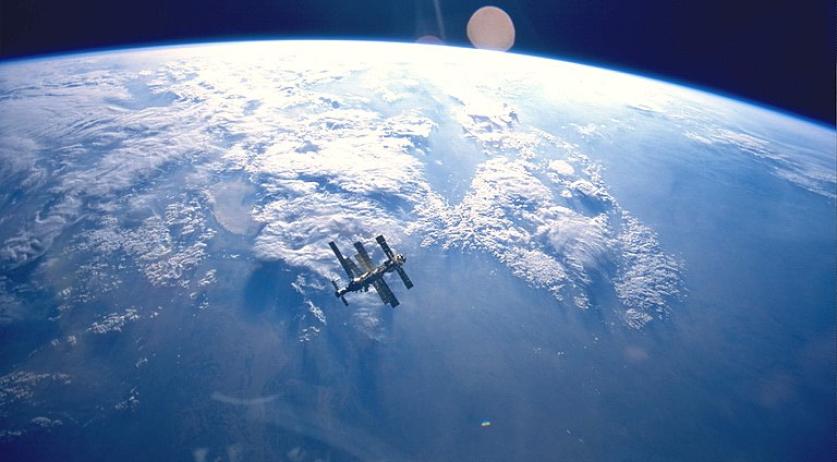 European Space Agency on the look-out for new space cadets

If you have always dreamed of traveling to space this is your chance. Starting Wednesday, the European Space Agency (ESA) is looking for candidates from the Netherlands and across Europe that want to apply for a position as an astronaut.

ESA director, David Parker, says that “a new decade of exploration” is beginning. “Not only will we continue to live and work in low Earth orbit onboard the Space Station, we also have concrete opportunities to fly astronauts to new destinations.”

The novelty of this application round is the introduction of the parastronaut program. The program is meant to increase opportunities for people with a light physical disability to travel to space. “We did not evolve to go to space, so when it comes to space travel, we are all disabled”, ESA-astronaut Samantha Cristoforetti says.

The competitive selection process should not deter anyone from posting their application, according to Thomas Pasquent, alumni of the 2009 astronaut class. “The most selective step is whether or not you are going to apply”, he says. “There’s maybe one in a thousand people who are going to be picked, but there is one in a million who will apply.”

All applications must be submitted prior to May 28, 2021. In October of next year, the new space cadets will be presented to the world.

This is the first time in a decade that the ESA is looking for astronauts. In 2010, two Italian, one German, one British, one French and one Danish citizen were accepted in the program. The group got to travel to the international space station ISS last year. The last time a Dutch person joined the program was in 1998 when André Kuipers was admitted.

Up until now, three Dutch citizens have been to outer space. The first was Lodewijk van den Berg who flew on the Challenger in 1985. Wubbo Ockels was the first Dutch person to circulate the Earth in space. He also flew on the Challenger in 1985. The most experienced Dutch astronaut to date is André Kuipers. In 2004, he visited the ISS for one and a half weeks. He returned to the space station again in 2011 and 2012.