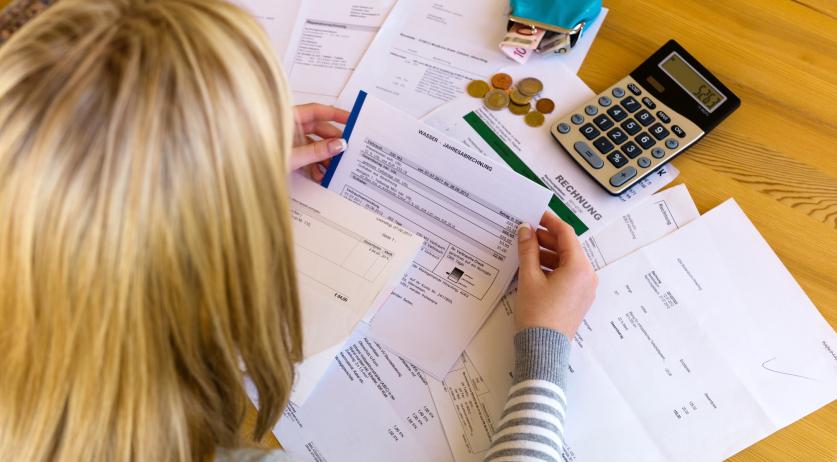 An error at over 200 municipalities resulted in an estimated 10 thousand to 15 thousand welfare recipients with debts having more money seized from them than legally allowed, NOS reported based on a document from the association of Dutch municipalities VNG and the professional organization for bailiffs KBvG, which the broadcaster has in its possession. According to NOS, the affected people each lost a few dozen euros extra per month.

In the document, the VNG and KBvG called the urgency of this problem "very high" and wrote that "a vulnerable group" can get into further financial problems as a result. To prevent this group from growing further, the municipalities temporarily adjusted the seizure-free rate for people on benefits.

The issue revolves around two things - holiday allowance, and the seizure-free rate. The seizure-free rate is meant to ensure that people have enough money left over to live on if their income is seized due to debts. The problem was caused by a new calculation tool bailiffs started using in January.

"We are pleased that we now discovered this quickly," Paul Otter of the KBvG said to NOS about the mistake. "We didn't notice these kinds of mistakes before." According to him, the KBvG instructed its members to pay back the excess money to the victims if they still have the money in their possession. If it was already paid to the creditors, the bailiffs don't have to return it to the victims. "At the moment it is not possible to indicate what percentage of the affected group was compensated for the error."

The Ministry of Social Affairs told NOS that a solution is being sought for the victims who did not get their money back, but added that the bailiffs are responsible for this solution.