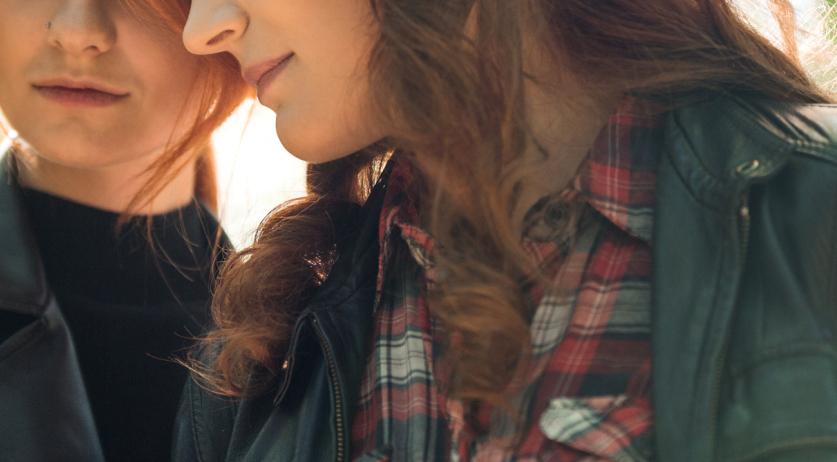 The House of Representatives reacts angrily and bewildered to an article published in the NRC newspaper about the reformational school community Gomarus in Gorinchem (Zuid-Holland). High school graduates say in the article that they were forced by teachers to "confess" their homosexual feelings to their parents, even if they weren't ready for it yet. If they refused, the school management would tell the parents themselves.

"This really gives me chills", says VVD MP Yesilgöz-Zegerius. "We have to protect children from people who force them to come out." D66 MP Van Meenen calls it "very unsafe, horrible and reprehensible". According to him, it cannot be without consequences, and he wants a debate on the issue with Minister of Education, Arie Slob.

NRC spoke with eight former students of Gomarus, a school that disapproves of homosexuality on Biblical grounds. Two of them talk about how they shared their feelings with a confidant in 2016. Then they were both separately summoned by the school's counselor. He said they had to tell their parents. "You can choose: either you tell them, or we will do it."

Both girls, who had been in a relationship for some time, then said they weren't ready for that yet and wanted to tell their parents in their own time. But the counselor was unrelenting. "Your parents are already at the desk." When the girls panicked and wanted to leave, the counselor allegedly locked the door, reports NRC. Another girl would also have been forced to come out in this way.

'School should be ashamed'

"Those responsible should be ashamed of what they do to their vulnerable students," reacts PVV MP Beertema. According to him, Gomarus does not provide a safe learning environment for its students.  Member of Parliament Kuiken of the PvdA calls it "intensely sad and traumatic for the students". Her party has long wanted a revision of Article 23 of the Constitution, which regulates freedom of education.

"It is unacceptable that we still endure this in 2021", says Kuiken. Her colleague Kwint of the SP calls it "child abuse subsidized by the government". The SP also thinks it is time to review the freedom of education.

The former students tell the newspaper that they did not feel safe coming out at school. For example, a teacher made it clear during class that he thought the death penalty for gays was too far, but that imprisonment would be appropriate. "Then I will never tell you that I like boys," thought a homosexual student at the time. He was also regularly verbally abused.

The Gorinchem school has reached a settlement with one of the girls who were forced to come out after they started legal proceedings. The board chairman of the school tells NRC that the sexuality of the girl was discussed in a conversation with the parents "while that was not the intention".

He acknowledges that the school counselor was "putting a lot of pressure" on the girl to stay in the room. In retrospect, he also thinks it should not be like that. That the same thing happened to two more girls is new to him. He says he absolutely does not recognize himself in the NRC article.

If it is up to the House of Representatives, Minister Slob must therefore explain the matter. Slob, minister on behalf of the ChristenUnie, was discredited last year when he said that schools have the right to have parents sign a statement condemning homosexuality. He later said that those statements should not conflict with a safe environment at school.