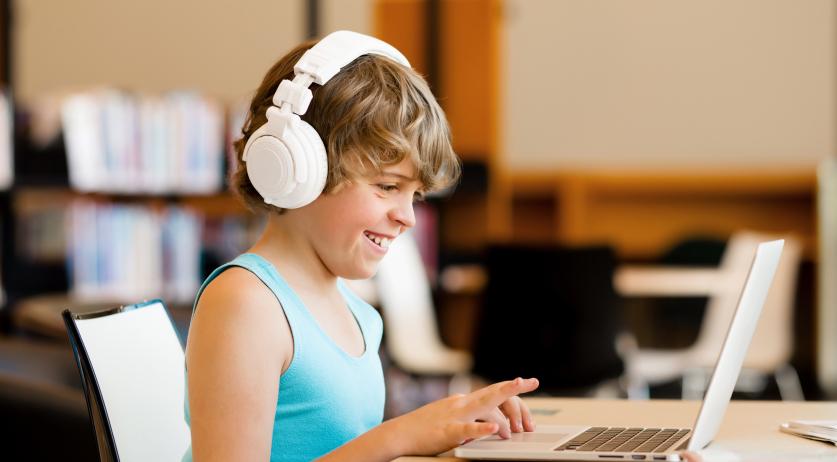 In the past year, parents of children between the ages of zero to six years have developed a more positive attitude towards the screen time of their offspring, according to a study by the Media Wisdom Network that surveyed around one thousand parents in January about the screen time of their children. Electronic devices have proved a useful distraction for children when parents have to answer a work call or attend an online meeting, RTL Nieuws reports.

Children's screen time especially shot up last spring. During the first wave, screen time was one hour higher than it had been prior to the crisis. In the second lockdown, overall screen time only showed an increase by a couple of minutes.

“Apparently things are going back to normal”, Peter Nikken, lecturer for Youth & Media at the Windesheim University of Applied Sciences, said. “It seems as if parents have found more ways to balance their child's media consumption.”

More than a quarter of parents indicated they found it difficult to limit their children's screen time due to coronavirus measures. “That is understandable”, Nikken said. “But when children spend too much time behind a screen, they have less contact with their parents.”

According to Nikken, it is also up to the parents to look up from their devices more often. “Fathers and mothers often reach for their phones when they have to wait, for example, at the doctor's office. They don’t look at their child. That is especially worrisome for babies and toddlers. If they are placed too much in front of a screen or the parents pay them too little attention, that can negatively impact bonding.”

Parents are also allowing their children to view content independently more often. Nikken said just watching a show with a child can have a positive effect, “The mere presence of a parent benefits the child. If a parent says: 'Look, the ball is round' or 'This is a duck', children understand better what they see and what the message in the video is.”

The research has shown that parents overall have become more aware of how screen time impacts their children. 43 percent of parents also indicated that they consciously try to limit their own media consumption when spending time with their children.