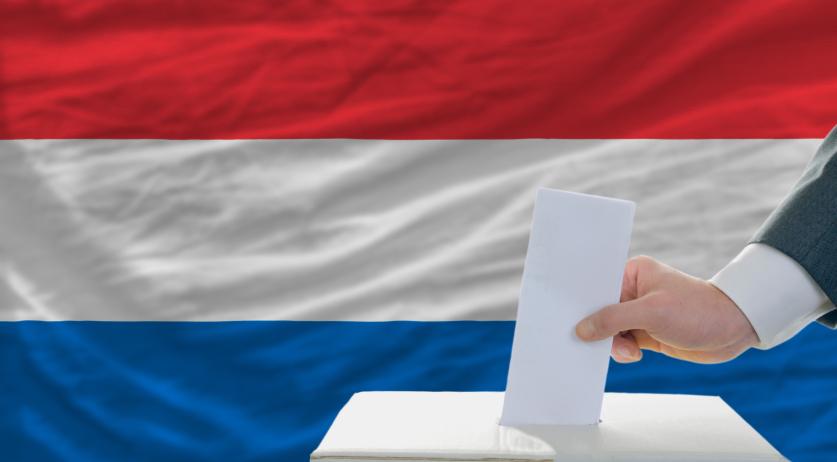 Last chance to vote by mail on Friday

For the first time ever, all Netherlands residents aged 70 or older can vote by mail in the upcoming parliamentary election. Those who want to mail in their votes must get their envelopes in the mailbox by 5:00 p.m. on Friday. Envelopes can also be delivered to a municipal drop off point. That is allowed until 5:00 p.m. on Tuesday, March 16, RTL Nieuws reports.

The government decided to allow elderly Dutch to vote by mail this year, so that the people in this vulnerable group do not have to go to a polling station and can stay safe from the coronavirus. Over 2.4 million people over the age of 70 have this option. A poll by the Ministry of Home Affairs showed that around 800 thousand of them will vote by mail. As of Wednesday, PostNL already received 400 thousand postal ballots.

To make the process as safe as possible, every voter over the age of 70 received two separate letters - one with a voting plus pass and one with a postal ballot paper. They make their choice on the ballot and put it in the enclosed envelope marked 'briefstembiljet'. That envelope plus the voting plus pass both go into a larger return envelope. And that large return envelope is sent in.

The votes will be collected at a central point in each municipality in a secure and fireproof area. At the polling station, they will be "pre-opened" - the return envelope is opened and the voting pass is checked. The smaller envelope with the ballot paper is then placed in the ballot box, still closed. They may only be opened from 7:30 a.m. on election day - Wednesday, March 17.

While the process seems relatively simple, PostNL already received 10 thousand invalid votes by Wednesday, Minister Kasja Ollongren of Home Affairs said in a letter to parliament. This mostly involved postal votes that were sent in the wrong envelope.