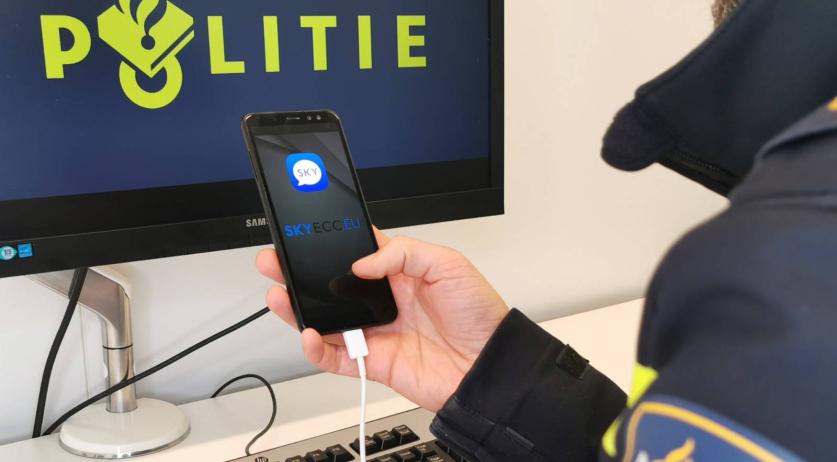 Encrypted chat service Sky ECC denied reports that the Dutch and Belgium authorities gained access to its servers and was able to read millions of messages in real time. On Tuesday, the police reported that dozens of arrests were made based on these messages. But according to Sky ECC, the police may have hacked a fake version of its app.

The chat service was notified of articles "alleging that the Belgian and/or Dutch authorities have cracked or hacked Sky ECC encrypted communication software," the service said in a statement on Wednesday. "Sky ECC maintains, after thorough investigation, that all such allegations are false."

According to Sky ECC, authorized distributors in both Belgium in the Netherlands notified it that a "fake phishing application falsely branded Sky ECC" was being sold in the two countries side-loaded onto unsecure devices. The service suggested that the authorities maybe got into this imitation of its app.

Sky ECC said that it was not contacted by any investigative authority and did not cooperate in any investigations. It also denied allegations that it is the "platform of choice for criminals". "Sky ECC has a strict zero-tolerance policy that prohibits any criminal activity on its platforms."

The Dutch authorities refused to comment on the matter. "We will not respond to this. The Sky server has simply been confiscated," the Public Prosecution Service said to newspaper AD. A spokesperson for the National Police said that they have said "everything there is to say about the case."