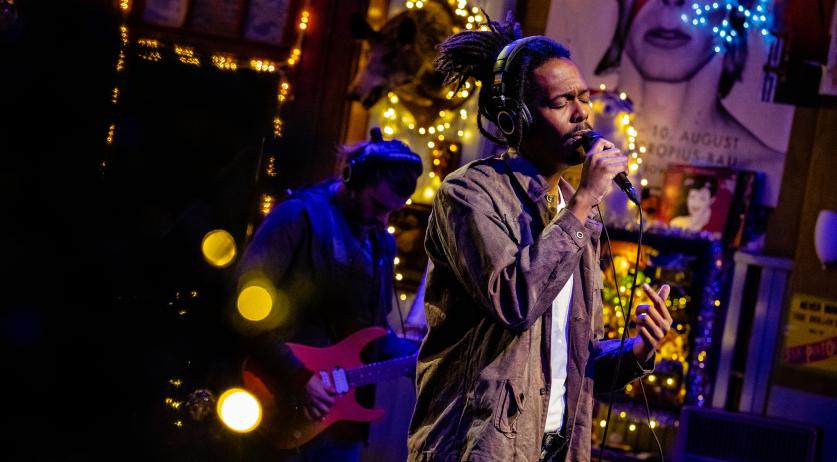 Jeangu Macrooy will represent the Netherlands at the Eurovision Song Contest with his song 'Birth of a New Age'. The song received mostly positive reactions, though there were also some raised eyebrows about the Surinamese chorus of the song sounding a bit like the 27-year-old artist was singing about broccoli.

The chorus contains an old Surinamese saying: "Mi na afu sensi, no wan man e broko mi". It translates to "I am half a cent, you cannot break me". But according to people on social media, the Surinamese words sound weirdly like "you are my broccoli".

Nevertheless, the song was met with enthusiasm. "What a passionate entry for the song contest!" Radio 5 DJ Bert Haandrikman said on Twitter. "Thank you Jeangu Macrooy. You make the hearts of all Eurovision enthusiasts beat faster."

Pop journalist Stefan Raatgever likes the song, but doesn't think it will be another win for the Netherlands. "It just misses that one unexpected, smart turn. But the song is cheerful, engaging and has a good sense of the spirit of the times in terms of content."

"Proud of you dear Jeangu Macrooy because you worked really hard for it," stylist Maik de Boer said on Instagram. "Well done and a wonderfully energetic song."